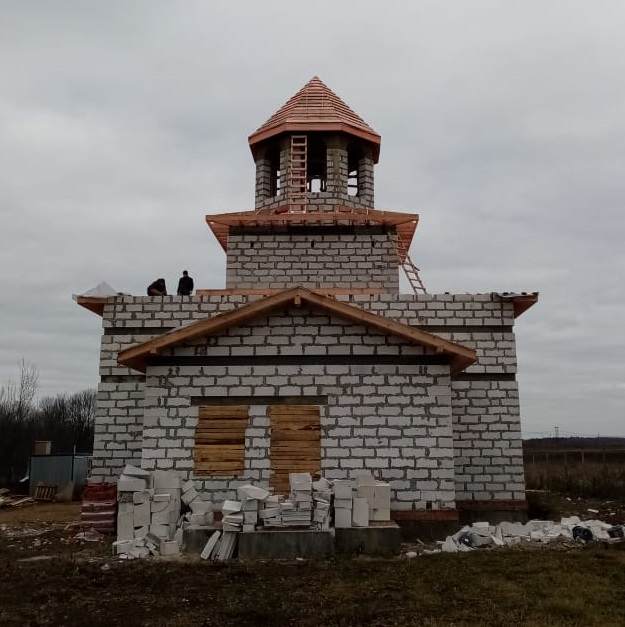 Today there are churches everywhere. However, a church is often called a temple because a temple is the symbol of faith. But in fact there is not a single temple.

Church is tserkov’ in Russian. It is tse krov’ where krov’ means blood. So the word church means the blood energy or just blood. We shouldn’t also forget that the word church symbolizes the energy cycle inside. What energy? By the foregoing it is clear which one. Yes, any construction of the church began with blood, blood was mixed into cement.

Sacrament is the symbol of blood and maybe not only the symbol… And in every church a piece of a corpse or entire corpses, called relics, are necessarily stored. Those who studied the history of tradition of the nations of the world a bit know that relics make the soul wayward and make it to guard the building. This is what is called black magic among people, more precisely – necromancy.

I think you understand who and how people worship in churches.

It means that Temple (Khram) is a pillar between Heaven and Earth, the conductor of Light bestowing life and it can’t have anything to do with religion but only with Faith.

Only now, for the first time, the construction of a Temple, not a church, has begun.

This has not happened before. And now, I am, at the behest of Earth and Heaven, building the first Temple, foretold by all the prophets. The religions wanted to take the prediction themselves, but they failed. And it was a question of a Temple, not a religious building.

So in our Time the construction of a Temple, and not a church taking away energy, happiness and wealth from people, began.

You can all help it grow up because unlike religious buildings the state and patrons don’t help us. Religions have long been in power and in the minds of people, and people obediently help to build another church.

Temple is the symbol of true Faith! It will rise on Earth and, looking into Heaven, will proclaim its beginning. Now, finally, the time of religions with their sadism is a thing of the past.

By helping the Temple grow up, with any contribution, you give the opportunity for Life and Joy to reign on Earth!

Charity for the Temple 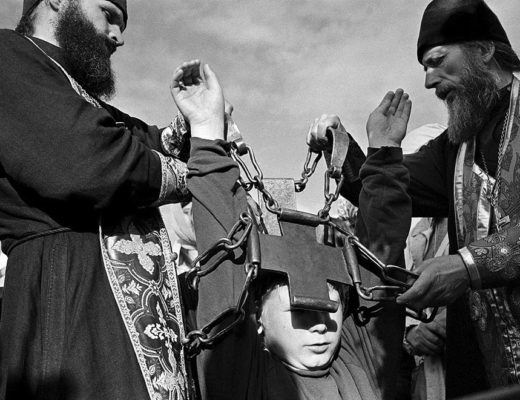 The Hardships of Life 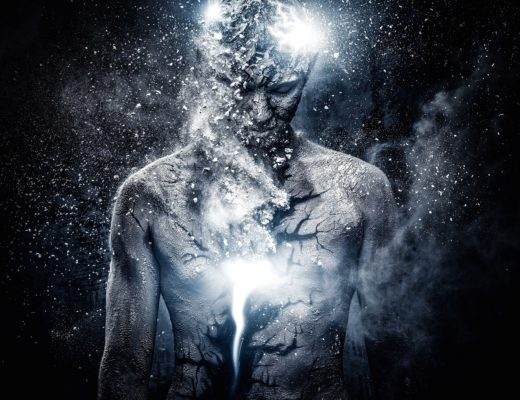 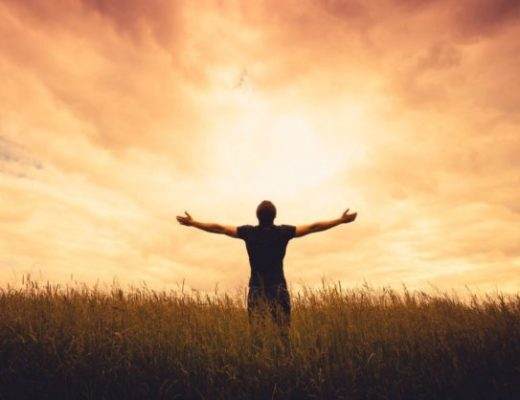 Whom to pray for salvation