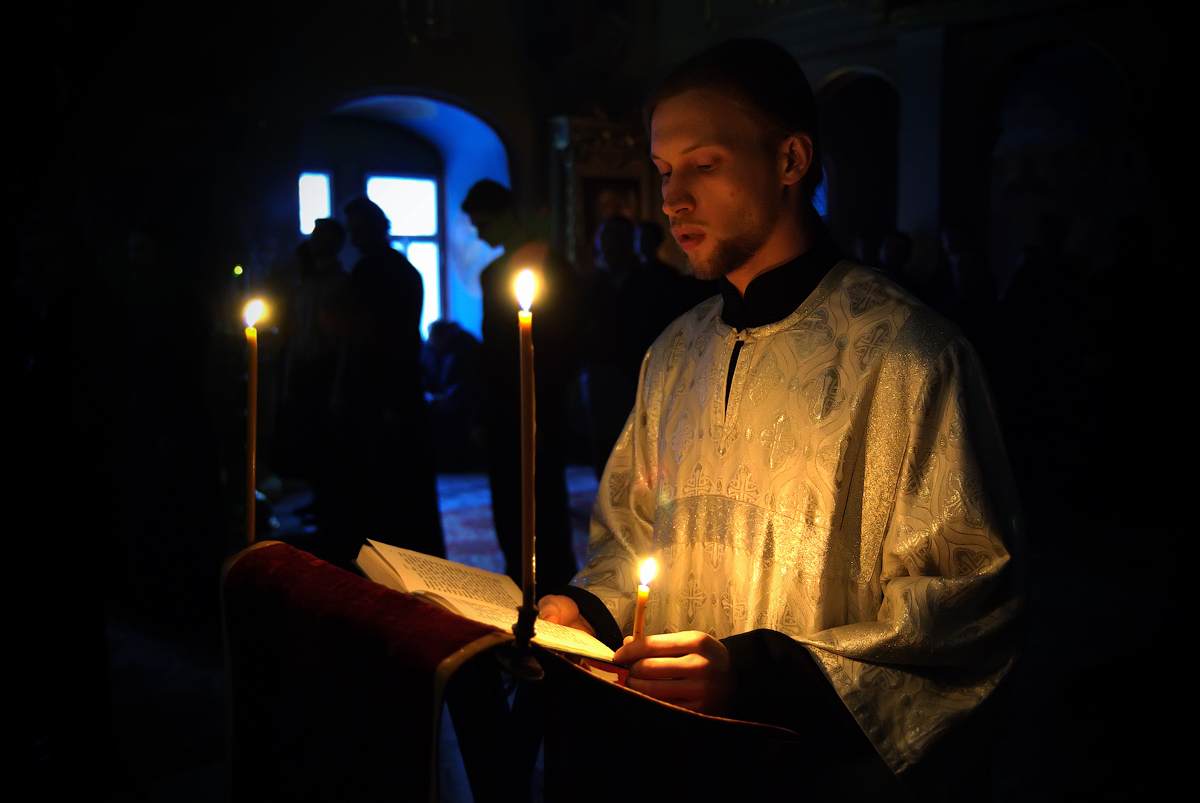 A special ritual performed within the walls of the church. Today we are making sense of the origin of this ritual and consider its possibilities. Ready?

All-night vigil is when all night long high priests read the texts of the rites for full immersion into the Dark. All-night means “all night long”. Vigil means “night spent without a sleep”.  Such, better said, rites were held in all cults. Only later, when traditional beliefs were rooted out and religions came, “pagan” rites moved into religions. “Pagan” is not an offensive word. The word “Yazytsy” mean peoples.* 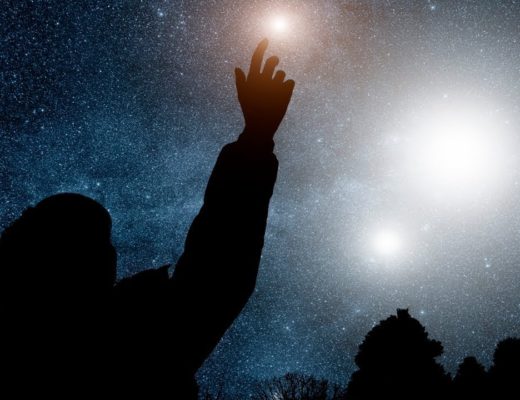 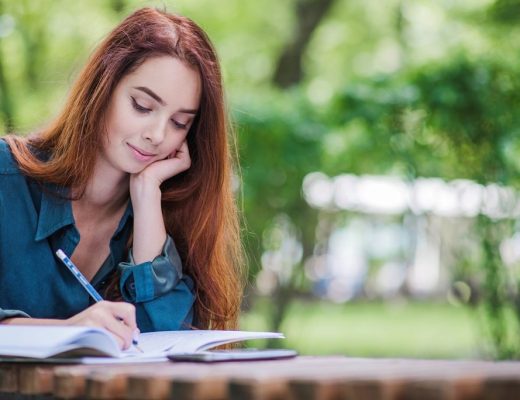 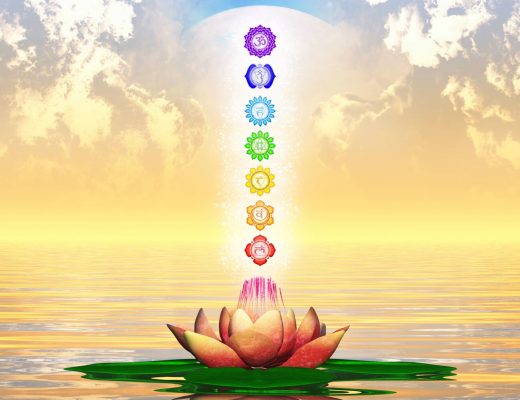 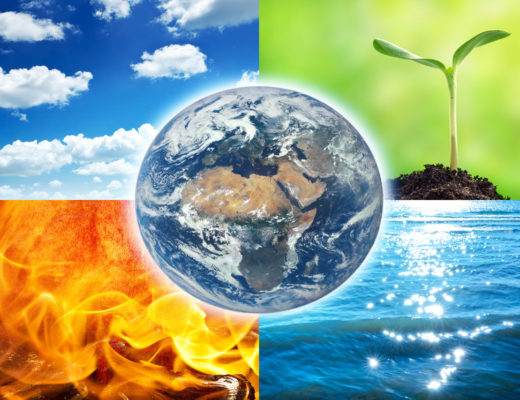