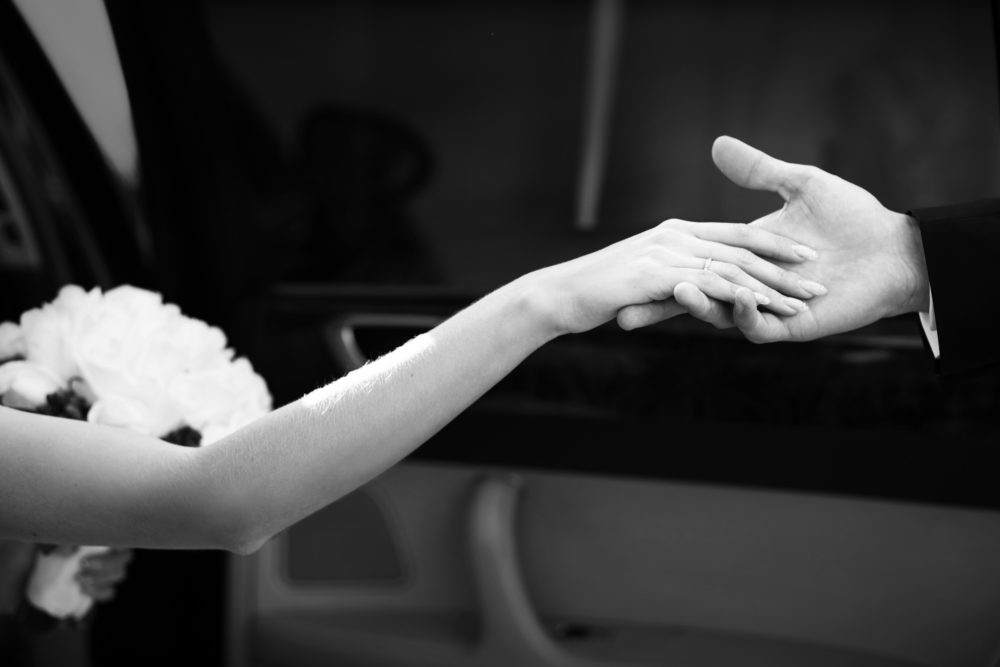 To understand if there is a ritual to annulate a church wedding vow, how is the annulation process going and who does it. We should talk about weddings.

Wedding is the oldest ritual, existing on the Earth since the very beginning of family unions. Wedding symbolizes the coronation of a husband and a wife respectively. Thus, the just married aquired a new Status («Chin» in russian language): status of a husband («Muzh», «MuzhChina» in russian language) and status of a wife («ZhenChina»). But later the word Zhenchina (wife) became «Zhenshina», thus, a woman was divested of her Status.

The wreath (as crown) help to gather the Sun energy and the wreaths which are made on the holiday of Kupaylo also gather the energy of the Sun. I will tell you about it in other articles.

Later, when religions came, the wedding became a religious vow before religion.

To go through annulation ritual of a wedding vow or not is for you to decide, of course. But this ritual will not free you fom the bridal vow. Maybe, there is nothing wrong to marry somebody else after church wedding vow to another man, isn’t it? A church wedding is a vow before a religious egregore. Egregore is the religion (I explain it to those who still think that religion is something divine).

If you break a vow, you will be punished.
How?

And this is at the discretion of religion.

The list can be endless. Thus, the church wedding vow should be not annulated formally, but removed from you. But it should be done not with fake church annulation but with the help of real ritual. Such ritual does exist and it is the only one. KRASHENIE is the only ritual which will free you from all religious vow, includding church wedding, but on condition that you no longer want to be in a sheep flock controlled by shepherd in a cassock (to belong to any religion). 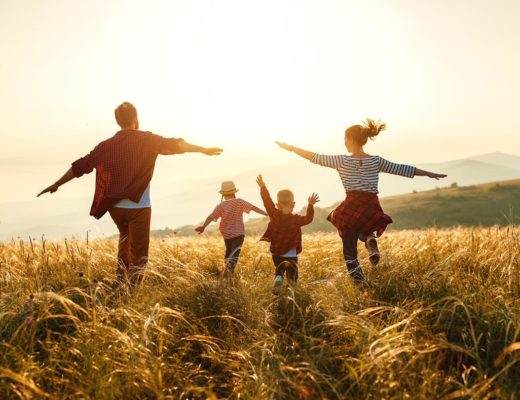