Reading the name of the article ‘‘Assuage my sorrows’’ you might have thought that it is about the eponymous icon?

No, it is not. As tradition demands, I will be telling my story with the reference to the Origin of the phrase and you will understand everything. Let’s start.

Surely, you know that only Water can quench thirst, so there was such family custom.  A Mother, if her child felt sorrow (age is not important), poured some Water into a cup, generally it was a clay cup, and stirring Water with a spoon, she was saying:

«Assuage the sorrows of my baby (name) assuage, and quench, take them out of his/her body. Out.»

She was saying those words 9 times, afterwards her son (or daughter) drank the Water and the sorrow was gone.

The thing is that a sorrow sores (you can hear it in the word) (In Russian it burns). Therefore, the Water charged with mother’s words quenched soring sorrow. So, certainly, it is not about the icon. Later on the Mother “Assuage sorrows’’ became an image, the image of peace in a house. An image depicted a Mother giving Water to a tired and sad son, and only later, the icon was created.

However, we shall return to the Origin since everything has been overwhelmed with lies, which we do not need. 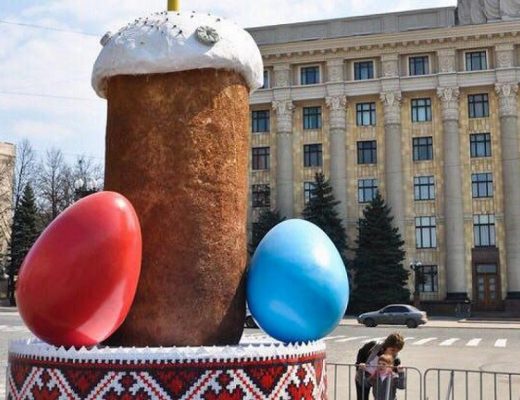 Easter, Pesach… How about the truth? 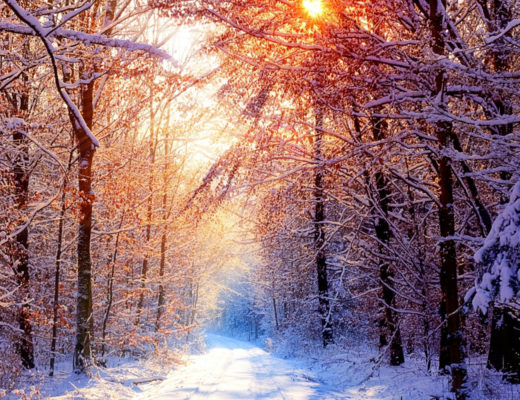 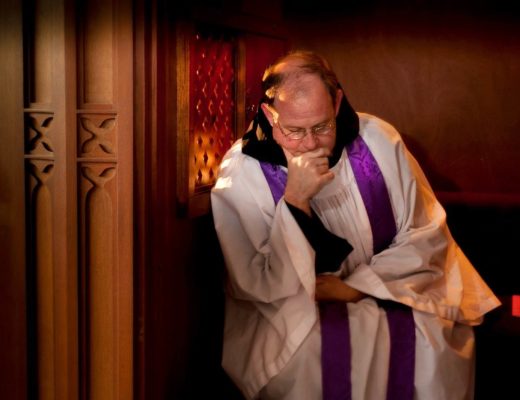 The Danger of Religious Confession 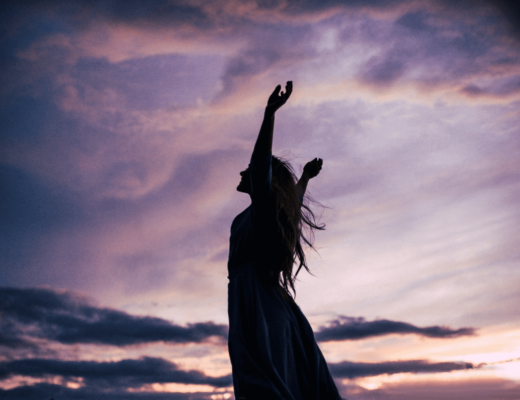