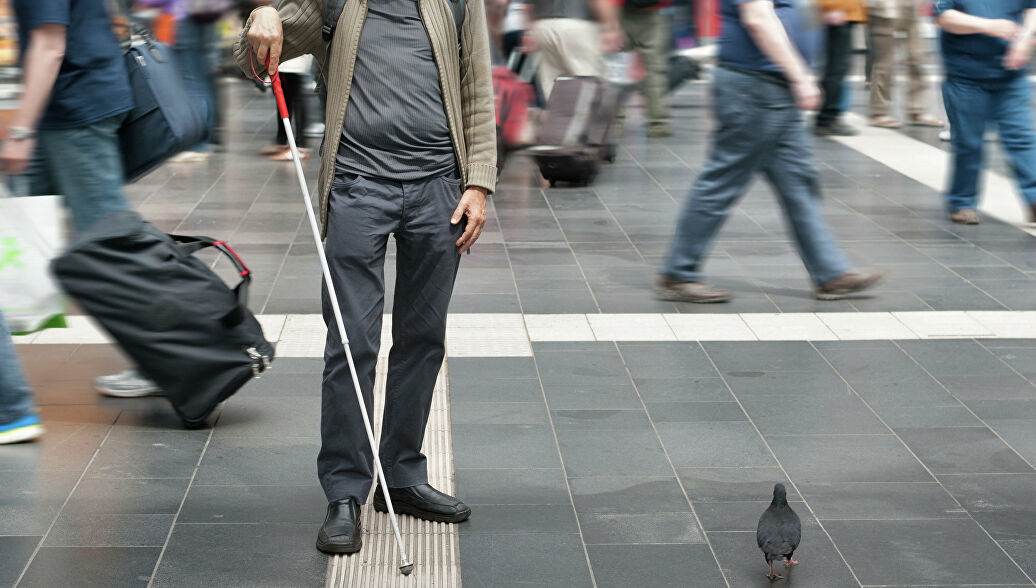 In this article we’ll figure out what the World is and who destroys it.

World is a matter connected to the speech.

This interpretation of the word is mostly for sages, I’ll explain it to regular people in an easier way.

Coming to the Earth in a human body, we create our personal world by isolating ourselves from the Universe. We imagine the Universe as something huge and unclear. Such perception brings people to the need of self — isolation, where they create the borders to designate their own space and cherish things they like.

We are not alone in our small world, there are other people we share it with, having similar beliefs, thoughts or ideas.

Family traditions, religions and beliefs form the attitude to the World.

So, the World has been formed.

If a person spent the whole life in his small world and never broke its borders, he would deny everything that is beyond it. A person has already formed his sustainable understanding of a lifestyle, the attitude to a current government or religion, his idea of holiday celebration or space travel «attainment». And it’s just a small part of the created world. People, who share the same ideas are good and those who don’t, positioned as enemies. People hate their enemies, which breeds the violence and often leads to a reprisal.

A small world exists with its inhabitants, hiding in their shells and it seems there’s nothing special about it.

But, the point is that small worlds might be not that small, they may accommodate hundreds or even thousands of people. People, sitting within the walls of their worlds, become aggressive to those, who walk behind it, considering them to be lost souls because they didn’t join them.

This misunderstanding leads to wars, murders and even to an inquisition.

As this or that religion becomes the main part of a small world, a person believes it is a true one.

Usually people don’t want to delve into the knowledge of religion, so having a pretty poor understanding of it, they get easily deceived by different fake myths, such as: Angels descend from Heaven, virgins conceive immaculately, babies talk in the womb, miraculous descent of the Fire.

People keep and follow things they got used to, without analyzing the consequence of «action- event».

But someone outside their small world showed people, that they lived in a crooked world, made up by the system for them and provided evidences of it. People feel frustrated, it makes them hate and deny the truth. But one brick block fell out of the wall and these people began to peep in the slit at the enemy, who showed how wrong they were. People don’t want to believe and except the fact they have been living in a deception for so many years. They are afraid of destruction of their small world and try to convince themselves that the enemy mistakes, thinking: «I’m not the only one here, there are many other people around me, all of them can’t be wrong and my hesitation may offend a God».

The spy starts to spit in this slit. As a result, you can find such nasty and offensive comments under my videos.

But once, people living in those small worlds were captured by religion and turned into slaves. Moreover they imprisoned their own children and gave them into slavery, depriving of any choice.
I really want to destroy these cells with a bunch of angry slaves, who think they serve some God and still believe in fairy tales like children do.

Trees will grow on the ruins of your walls, that would stop you from crying at a time you realize, you have killed your life and your children’s life. I will not replace your small worlds with another sheep pens, I’ll turn you back to Faith.

Just take a look at Heaven and Earth, everything is alive, everything is breathing! Wake up and light currents (flows of RA energy) will enter the crown of your head, giving you the bright mind. The Earth will endue your body with Zhiva (life energy).

Who will you pray to then?

A prayer is not for serving a religion, it has a different meaning, it is a ‘talk’. You can check the prayer book on the website for the essence of this word. 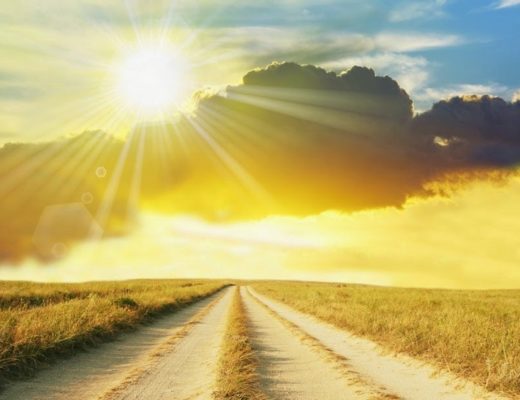 Without the Lord you won't step a threshold