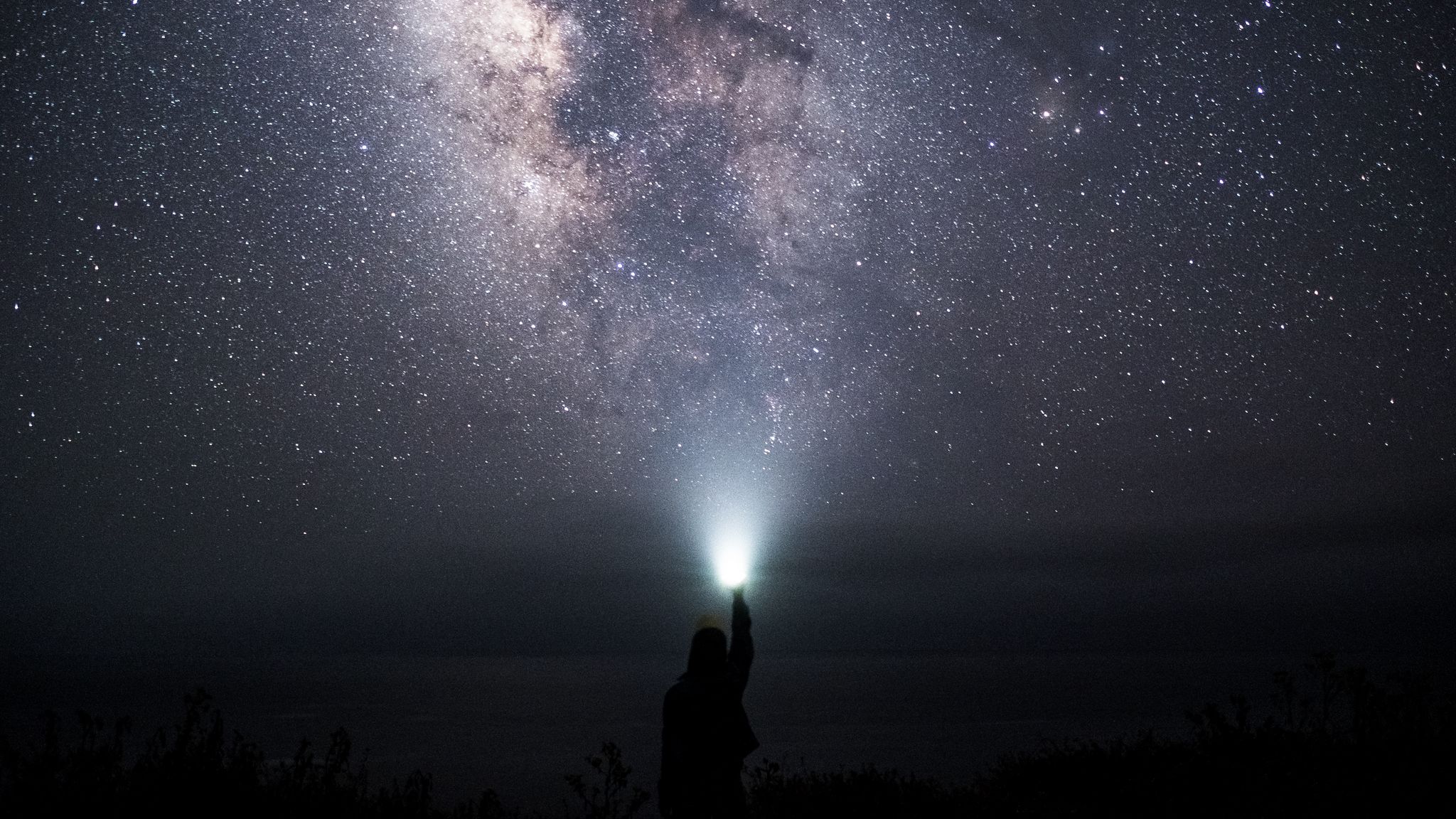 Most people are afraid of Death as they cannot remember the place of their origin and descend onto Earth. So, where does the fear of Death come from?

In order to get rid of this fear, a person is searching for the information that would comfort him, and it’s exactly the moment religions show up to ‘help’, explaining that a person will end up in the god’s kingdom. Without any further consideration regarding the essence of the god the cults are referring to, a person depicts in his mind a good Creator, and this idea gives comfort. In reality the cults are referring to the religious god, who teaches Moses how to rape and kill, sends plague and whose cult is based on the humiliation of the humankind. Think about it when you have time.

Let’s come back to the topic. The person feels helpless if he puts religious fiction aside as there will be no understanding of the Afterlife at all; thus a lie is better than the unknown.

There are also people who are not afraid of Death or even end their own Life before the Time comes thinking that for sure it will be better on the another side where the Death will solve all the problems they face in life.

So let me reveal the truth.

Our Souls are filled with strength while being in a special pot (so-called), everyone gets in a different pot depending on the previous Life. Then we descend onto the Earth through our Mother’s body, gaining a physical body of our own together with the experience of materialization. Here, on Earth, a human is to study materialization by means of achieving his goals and putting his idea into life. When a child is playing with toys, he ensouls them. Why? Because he plays a God. Because a human is to develop up to the level of God. If a person spends his life following religion, he cannot fulfil his own purpose of life, thus leaving the Earth having been developed just to a deficient level, which will result in a low-level rebirth. However, if a person was developing his Soul by means of creating process, he might be ready for the next level — the level of God. The fear of Death was created to make us live reaching the next checkpoint. To consider the Life as the period of time we spend on Earth like guests is entirely false concept. By wasting your Time here, you will get back to ‘factory settings’, and the next rebirth will be very deficient. Hopefully, I revealed a bit a book of knowledge for you. 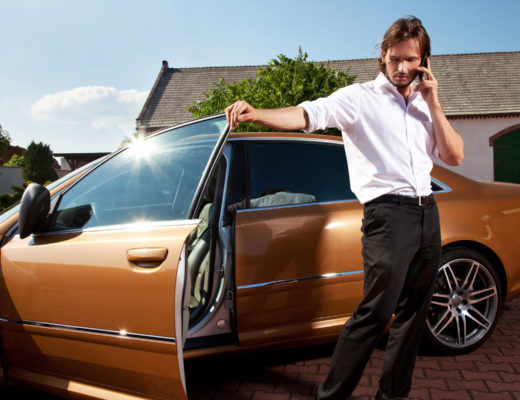 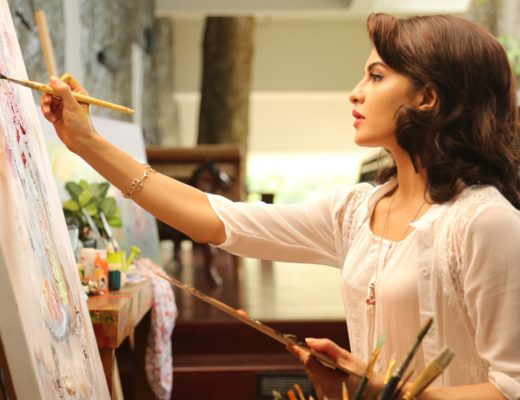 About the manifestation of a God

Om is the beginning of it all