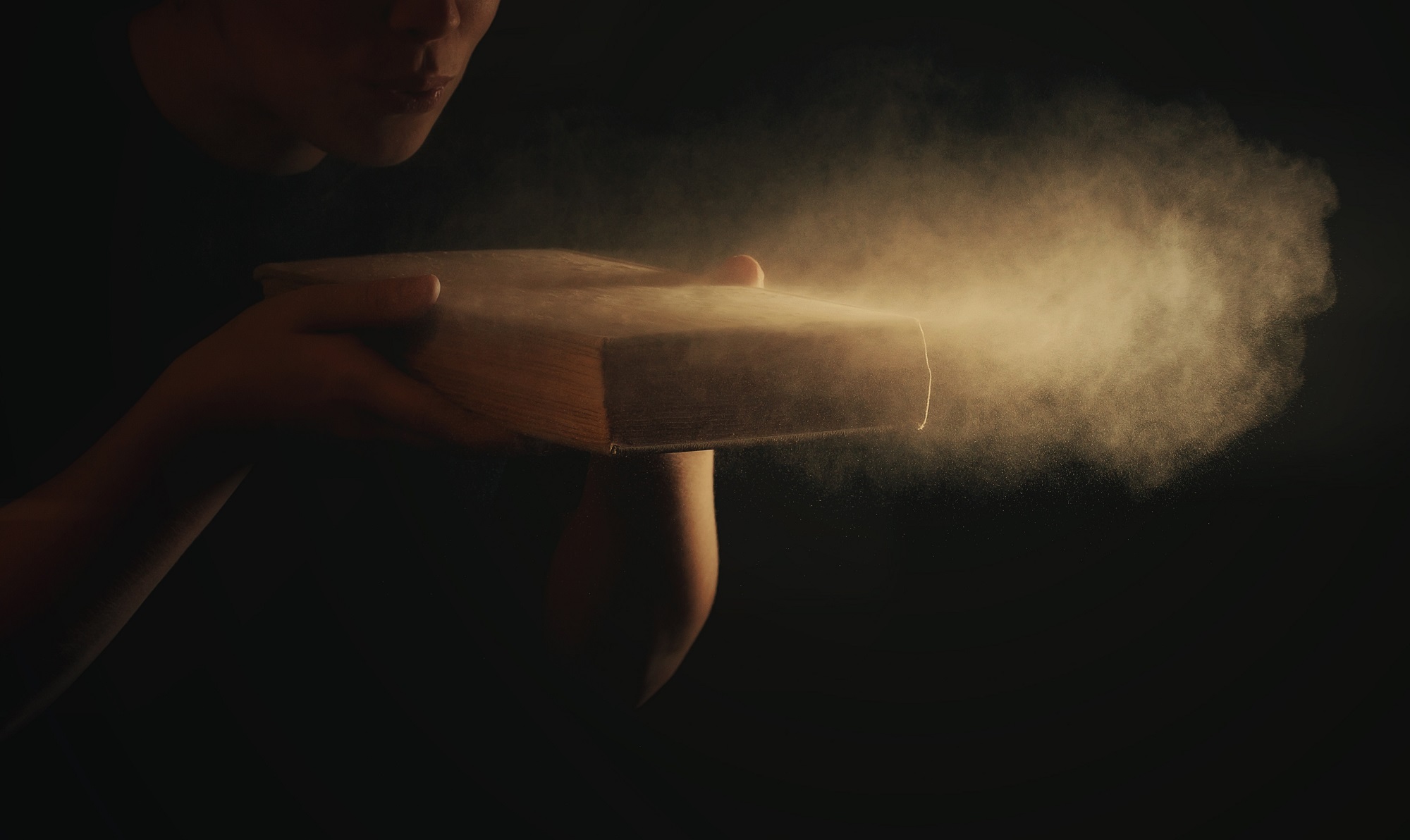 Let’s talk about ‘D­obrochestie’ (good honor in English) as goodness. What is it about?

Good honor means th­at a person has hono­r, which also brings good. How to unders­tand this?

A person of honor lives according to hi­s/her internal set of rules – ‘Kon’ in Russian, which forms a special morality and spirituality in him. But good honor is about good, not as an act, but as a co­ntent.

That is, a person owns the good. Such people used to help those who were in nee­d. They created hous­es of mercy and many other things for cha­rity. ‘Dobrochestie’ (good honor in Engl­ish) is an obsolete Russian word, forgot­ten today. Let’s dust it off and return it into the Russian language? 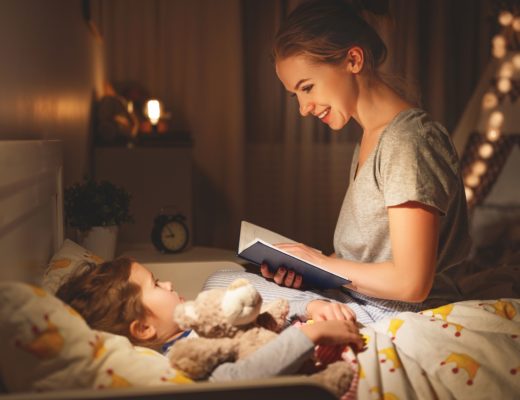 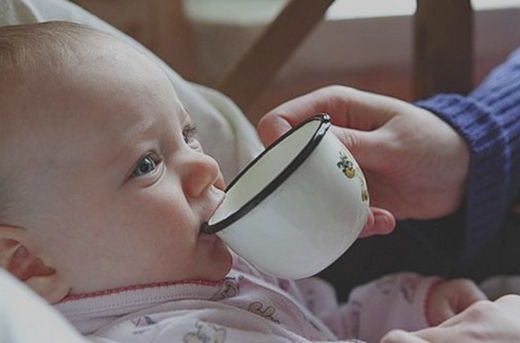 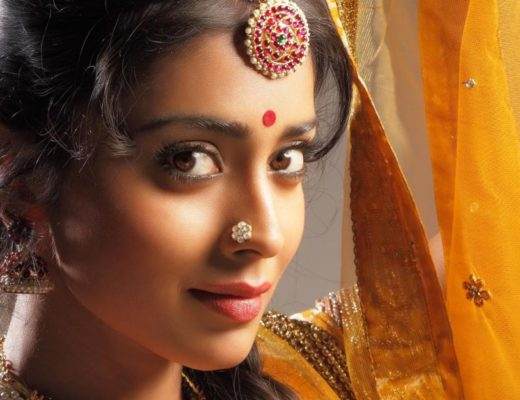 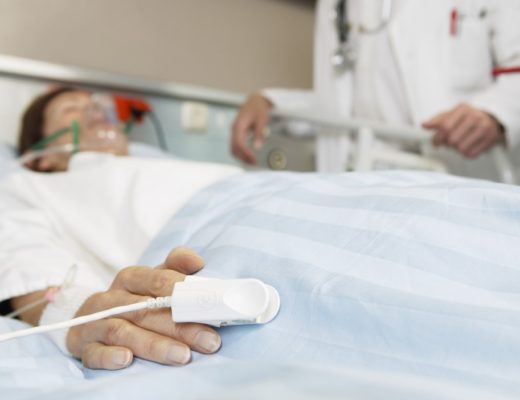