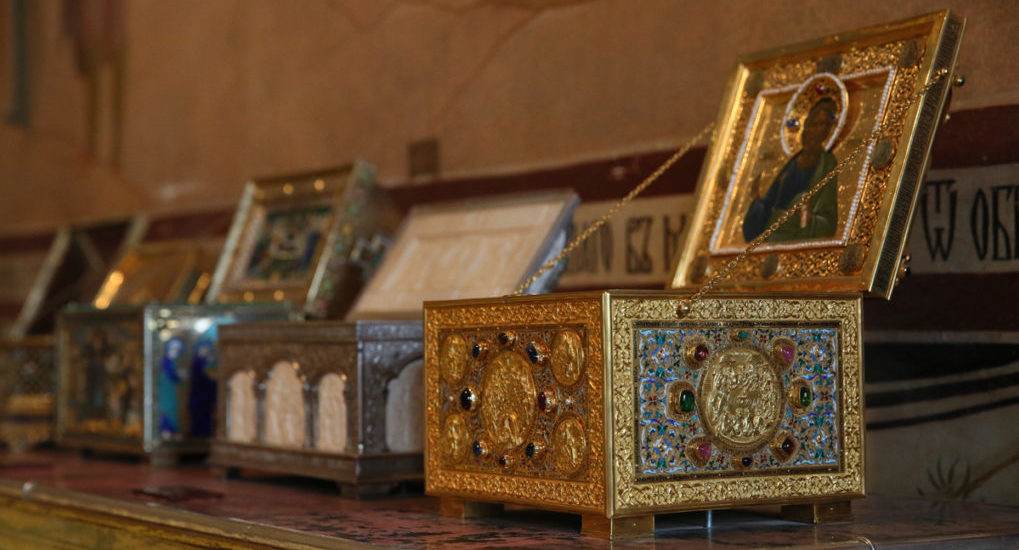 Today we will talk about neither more nor less important theme as Heaven’s High Court (Heavenly judgment). Of course, we used to put an equal sign between Heavenly judgment, Last judgment, and God’s judgment. But these are completely different things which were borrowed from the Faith and assigned to religion, but it is wrong and even dangerous for your soul to be ignorant of that.

The Last Judgment is interpreted by religion as the judgment of their god over people who did not serve him and were bad slaves. More over, it is mentioned that the dead will rise from the graves at the Last Judgment (resurrection of the dead), bodies will be reconstructed from the ashes, in general understanding, all the dead will rise (not so hot show) and everyone will be judged. Who was bad will be burned again, along with all wretched ones and with the Earth (this fact does not outrage anyone for some reason), and whoever behaved well while being a slave, will be saved and go to the kingdom of a religious god. We will talk about it ( kingdom of god) in another article.

So, this story about the last judgment with the resurrection of the dead is a religious myth to intimidate the flock (they consider people as sheep).

But the Judgment of God and the Heavenly judgment have nothing to do with religion, well, if only a little bit. The religious god also has God’s judgment as he loves to torture and kill everyone, including kids. But, in fact, initially it was about the Faith. When we come to Earth, we begin to interact with Heaven and Earth, and the Gods Caretakers (I called them so for your understanding) report about us to the Almighty. It is not body, but the soul will be rewarded for the deeds at the end of life. Souls which belonged to religion and served a religious god, are punished exactly by Heavenly judgment. Of course, no torture and sadism are applied, but the soul, and sometimes the whole kin could be destroyed into dust.

Heavenly judgment or God’s judgment, of course, does not raise dead bodies, this nonsense is written for those who do not want to think. This court has nothing to do with our earthly court. But you suddenly fall into the abyss like dust, and no one will weigh your actions.

How to prove this? It’s very simple.

You’ve come to Earth and live under Heaven, but everyone of you serves to a particular religion and god but not to the Earth and Heaven. You, of course, think that your god is either the son of God, or is the Almighty, by the way, Allah is translated as ‘Almighty’. Yes, but your words (prayers) do not reach the Almighty, since you address them to religion, but you will have to answer for the sacrifices and cult of dead bodies in front of the Almighty.

Do you still have questions? Ask me.

Before it’s too late, you need to avoid the Heavenly judgment and return from religion to the Faith. The Faith is one for all and you will feel it with your heart and soul. While you are like blind kittens and it seems to you that my words are a lie, but once you start thinking, you will understand.

The Faith means to know how to get more of planetary flows which are called RA. Whereas in religion, faith is the worship of fictional mythology, you should see the difference at last. I will give you the information which you can check and realize, of cause, if you allow yourself to do it instead of trusting it blindly. 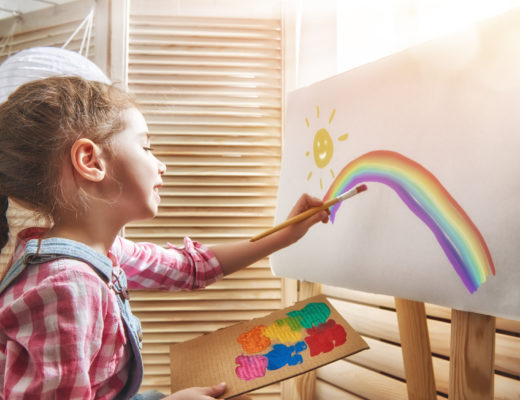 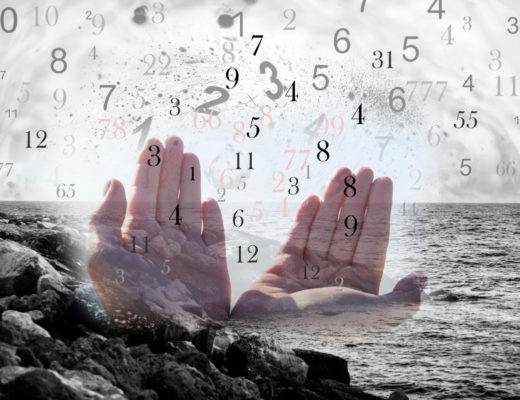 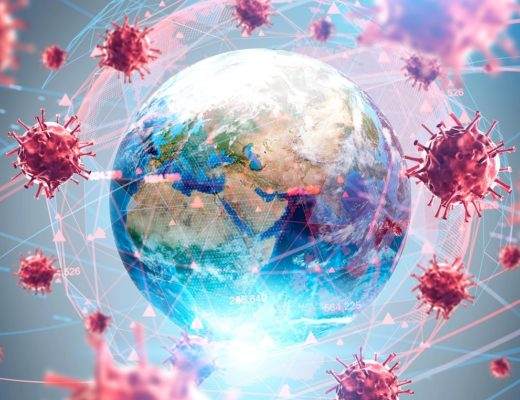 The truth about coronavirus is revealed 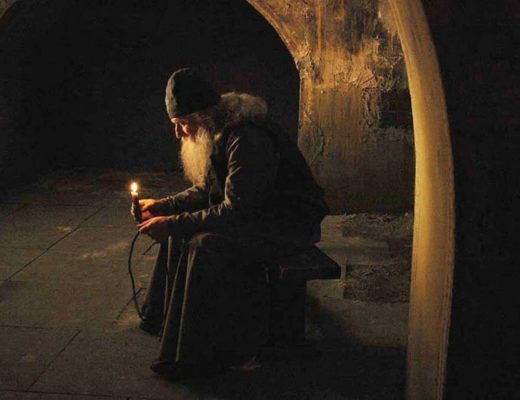 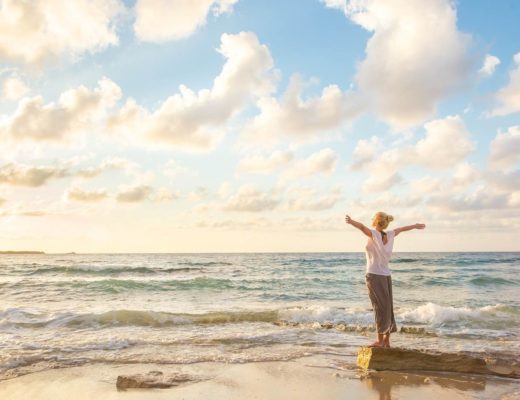