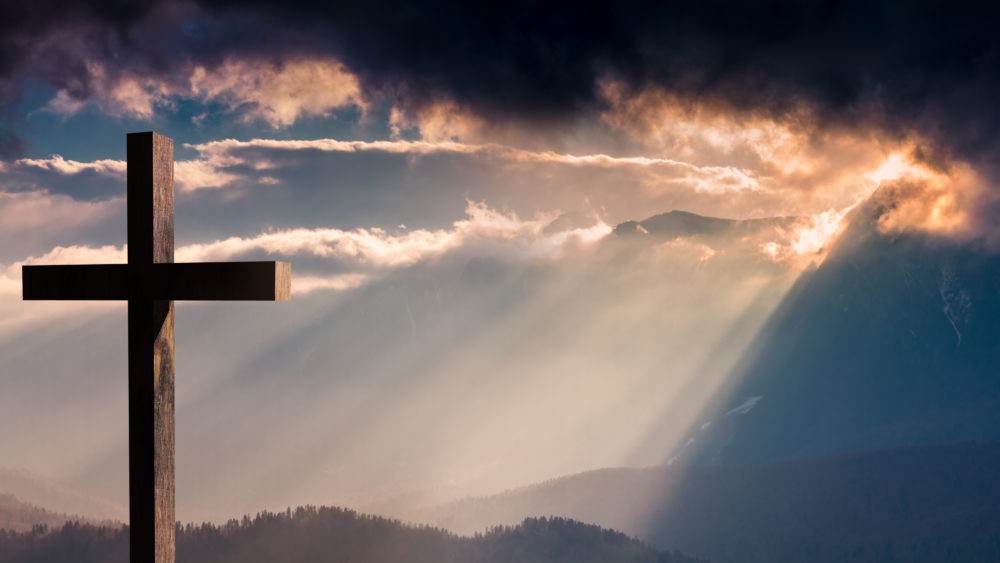 How to become unbaptized

It means to remove the baptism seal by going through the special rite for entering the Slavic religion (Slavism, ‘Rodnoverie’). A new name is given to an unbaptized person during the rite, performed by a man who claims himself to be a ‘volkhv’ (a mage). The new name is a symbol for entering the Slavic religion. Usually people don’t perceive Slavism (Rodnoverie) as a religion, thinking they’re coming back to their native Gods.

Slavism is a religion that began to grow actively in 1980. So, it is still young and green. A lot of knowledge in this area was lost and destroyed. Slavic religion grows rapidly and integrates easily in the society. It envolves people by using patriotism and affinity to nature. Why am I pointing this? Undergoing the baptism seal removal rite, the person renounces Christianity and enters Slavism, such action is always punishable.

What kind of punishment will this person incur?

I stated just two main points, however, there are way more of them. Ignorance of religious and energy laws does not absolve you of responsibility for their breaking. Once you entered the religion, you became its hostage forever. Changing one religion to another forms new debts.

Debaptism is kind of a spit in the face, rejection of Christianity. Christian religion will never forgive you for this.

What to do then?

Stop changing one religion to another and thus existing in illusion, go back to the beginning of the beginning, back to Life. The beginning has its name which is Faith!

Faith is not a religion. All religions use the word ‘Faith’, thus they made you accept religion as a spiritual and moral part of your life, appealing to your genetic memory. Compare these two words (Faith and religion). How do they resonate with your soul? Faith makes you feel warm and good, while the religion revokes completely opposite feelings. Remember, Faith has nothing to do with religion. Do not confuse these two absolutely different concepts.

Faith is the knowledge of RA (from Russian ‘Vera’ which is ‘Faith’ in English. [VE- VEDAT’] is to know, RA- Light flows).

Negative attitude to paganism makes people deny the knowledge of RA, just because paganism evokes bad associations. RA is the Light emanating from the Sun, which passes through all planets and enters a human body through the crown of the head. There can be no mind without RA, just brain. Such person always follows his innate instincts and someone else’s orders, because he is not able to think independently. He doesn’t even notice his being a puppet, existing with the main principle of ‘following the crowd’.

Paganism as a concept represents local religions of various nations. It is not better or worse than any other world religion. So, don’t fall for deception.

Now, let’s get back to baptism. We have already discussed that a person can be unbaptized.

So, why do many people want to get free of baptism?

Once you had been baptized, you sacrificed your soul and body to Christian religion. What dangerous consequences one might face?

I stated a lesser part but even these points are often unclear to you but I’ll explain easier. Once you being baptized, you agreed to serve the religion forever, to suffer and to be sick, because christian religion requires it.

Based on all mentioned above dangers or, to be precise, complete devastation of a human being, people try to get unbaptized by entering a new religion and putting another slave collar on again.

Coming back to Faith is the only way to get free from baptism and any other religious consecrations, vows or seals.

Krashenie is a rite of initiation to the Light. Before the similar rite was performed at time of a child’s birth to light his ways up. This rite has nothing common with religion. And the most important is the absence of any punishment from religion as Faith is the basis of Life. No religion will go against Faith.

Krashenie is performed by me, Alena Polyn, and my daughter, there’s no one else performing such initiation or rite. Krashenie brings you back to Faith, not just to one among others, but to the one for everybody. The Sun will start to give you the Light again, you’ll get happiness and bright mind.

Are there any questions left? Ask then. I’ll explain everything you might be interested in regarding Krashenie. 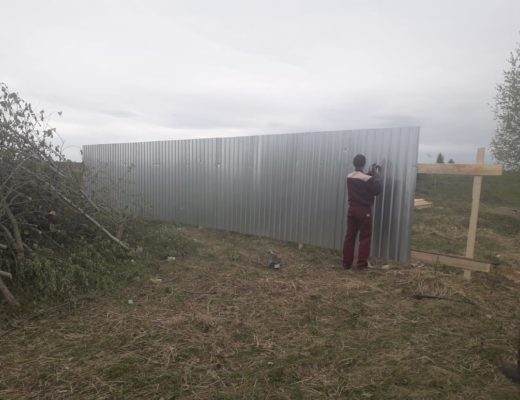 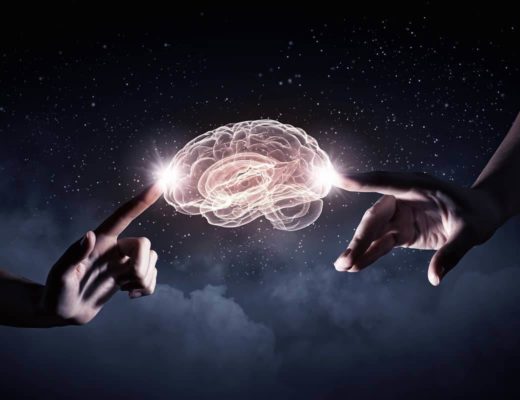 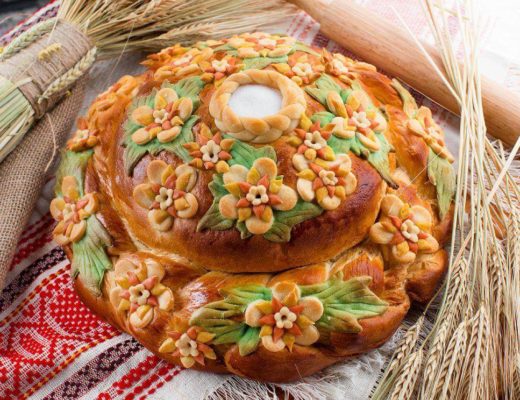