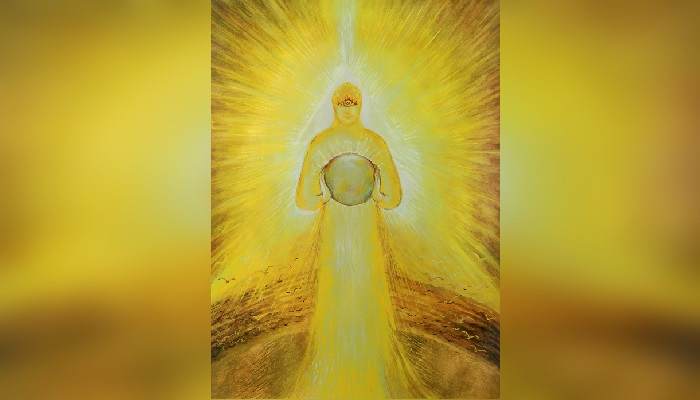 The Primary Light which appeared on Earth. It has nothing to do with any religious God.

Then the first Light people came, still incorporeal. Thus, RAZ: Ra, touching Z (Zemlya in Russian language) Earth, acquires the Light form and is designated in the numeration as Odin (means «one» in Russian language) (Odin is a God in the Scandinavian tradition), then in russian alphabet «R» was lost and it became — Az, after that «Z» was also lost and it became A Light God RAZ has no religious or national affiliation.

He is one for all.

The full image can be downloaded from the LINK 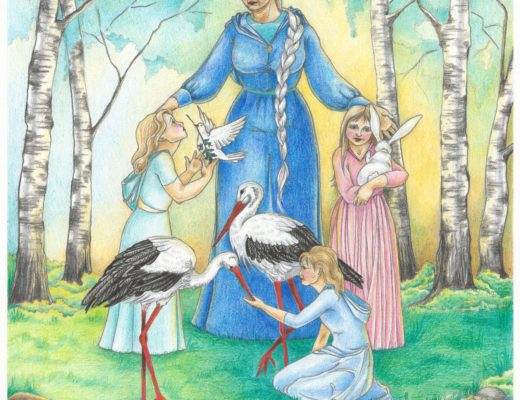 The image of energies on Earth 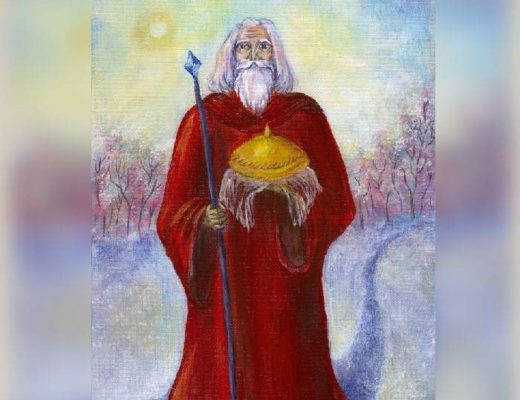 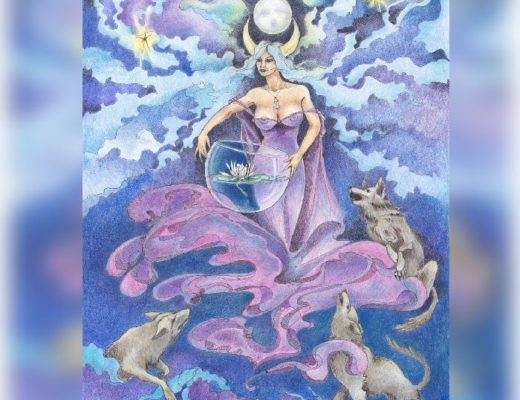 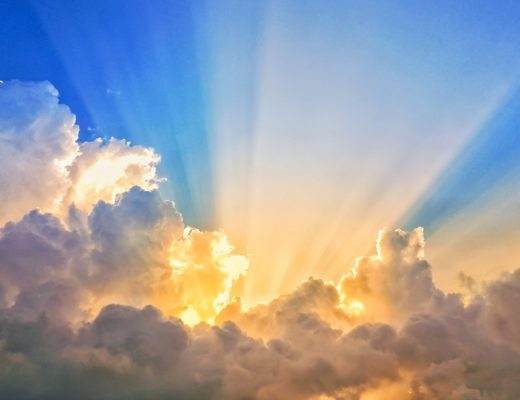 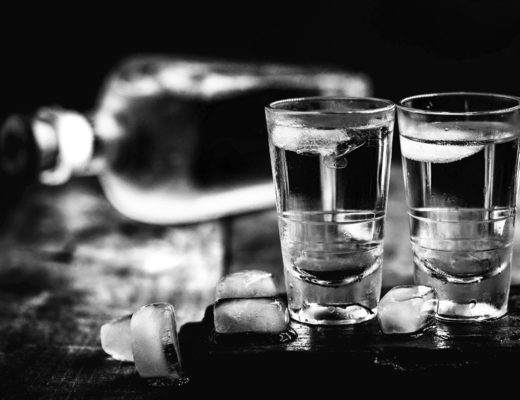