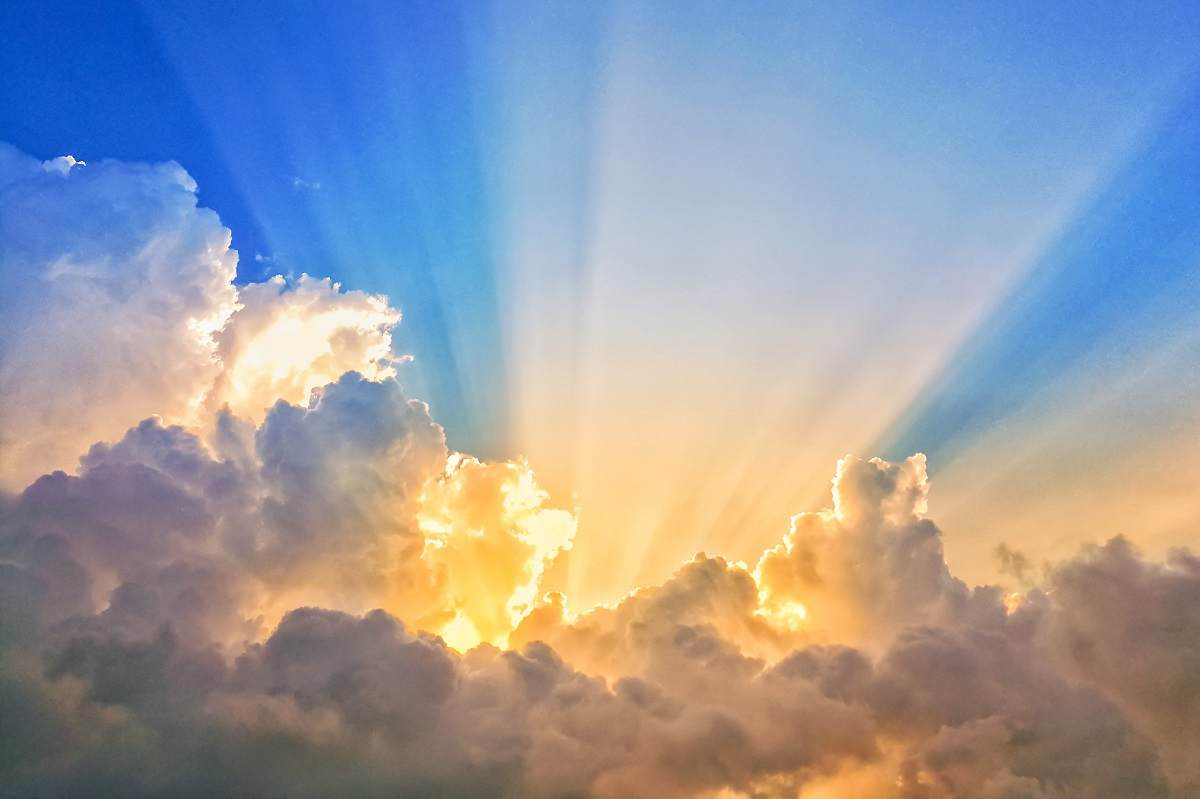 I have written about the concept of holiness (sanctity) many times and again upon numerous requests I come back to this theme.

The holiness of a human has lost its relevance with the advent of religions. Under holiness they began to understand a sacrifice of oneself to a religion. Self-sacrifice sufferings and torments as well as the renounce of worldly life that was what gave you holiness. But as I mentioned before, the concept of holiness comes from acquiring light.

A person in sufferings, sacrificing himself to a religion, has nothing in common with acquiring light. Thus, the saints in its initial meaning are not saints, they are holly only within the framework of religious rules. Religion dictates to give yourself to it, if you do it well, so you are holy. But today we’ll talk about the Saints, the real Saints.

The real saints are illuminated by the light of Ra, these are the currents of the Sun passing through all the planets. Such chosen ones are capable of acquiring a lot of Light and therefore the radiance emanating from such a person, warms and lights up the way for people. These are chosen people, they are completely gone now. As echo of the past, it is now pictured on the icons in the form of halo (nimb), but the martyrs did not radiate the light.

Let’s strive to obtain the currents of Ra, the Faith is about it, in order to light up the way for ourselves and other people, as well as to warm those who seeks shelter from pain and cold in religions where he becomes one more sheep (Christian expression in relation to the flock).

That’s what holiness of a human about.

Read about such people in the article «Way to God» 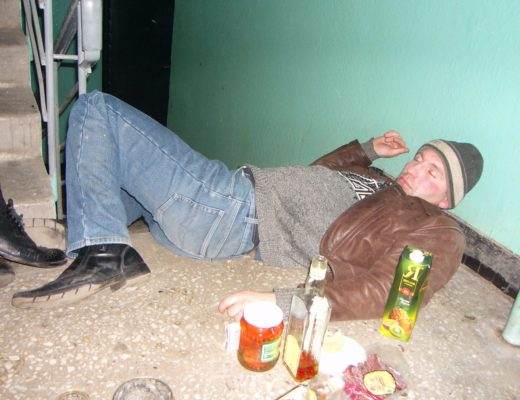 What am I living for? 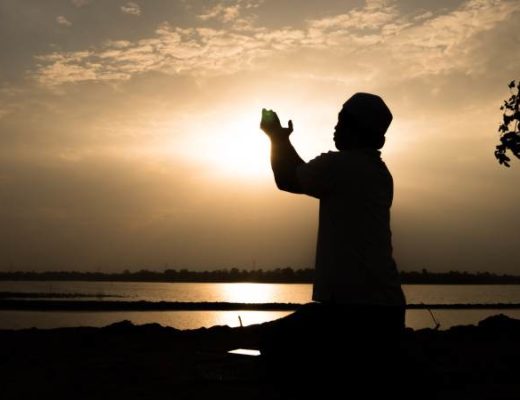 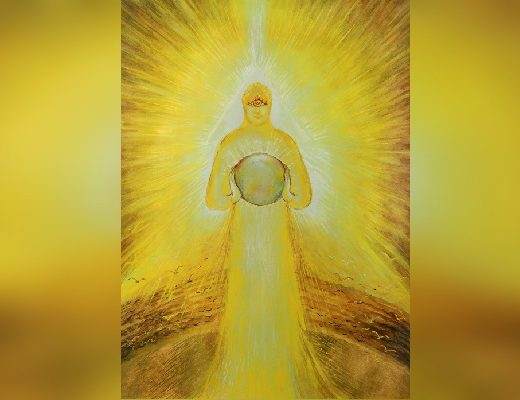 Prayer for the health of parents

Prayer to the Ancestors spirits for conception

Prayer for a road trip