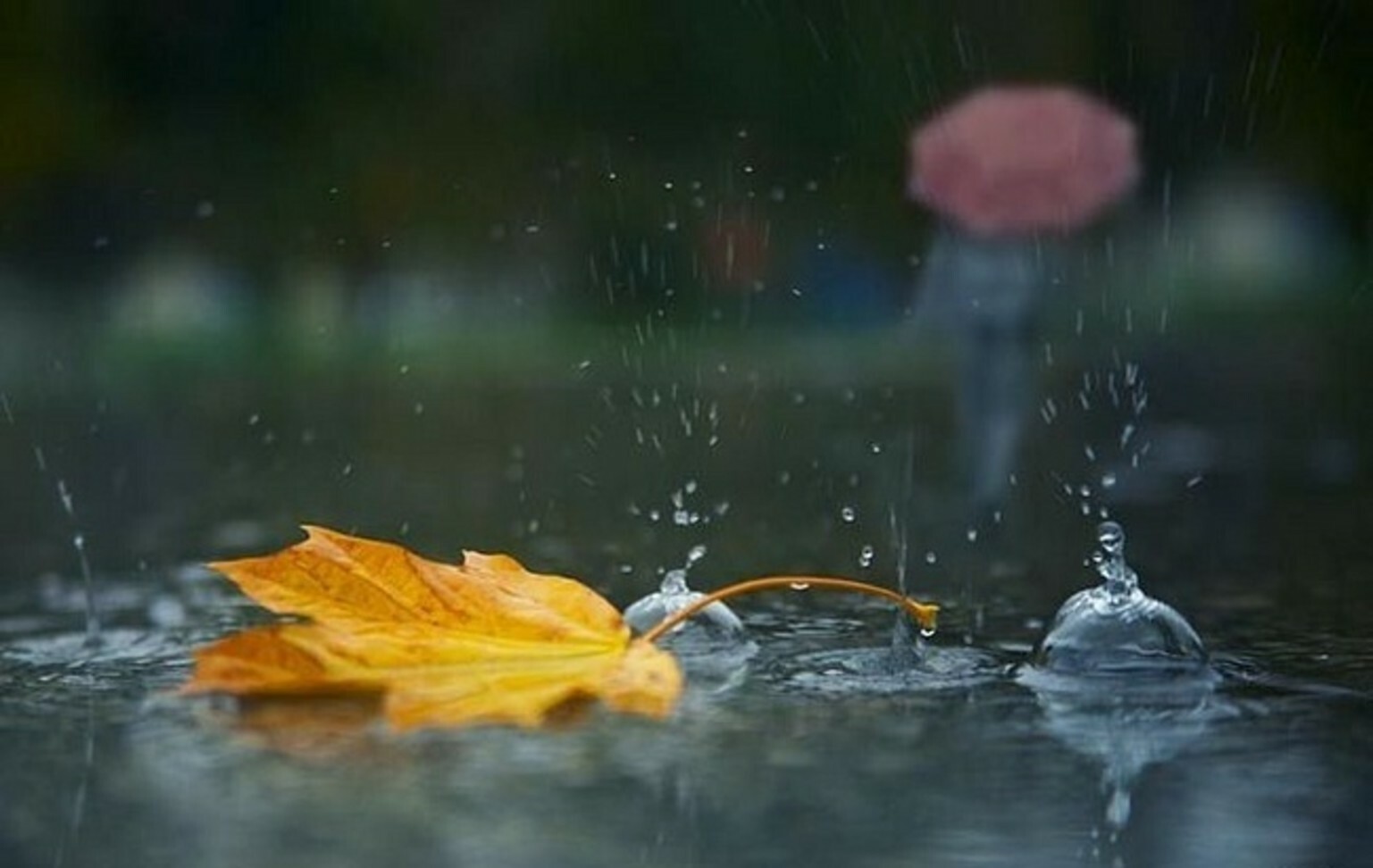 People used to say: “On the Exaltation the heat moves backward and the cold moves forward. On the Exaltation autumn is moving faster towards winter”. And indeed, by this time true autumn comes: the sun shines but gives no warmth, cold gust blows, birds fly away to warm places, and people get warm clothes out of their wardrobes. On this day the third meeting of autumn takes place and an Indian summer comes to an end.

According to popular legend on September 27th ‘honour’ struggles with ‘wickedness’. Two forces rise (‘exalt’) one over another: ‘holy’ and ‘unholy’, the truth and a lie. By means of the Holy Cross of the Lord rising from the depths of the Earth the truth wins.

This day is full of energy for erecting anything you need. To do this, you can make iconic figures from a tree, for example, tie ribbons to a tree.

A. Pushkin said: “I have erected a monument to myself not made by hands…». Perhaps you too will manage to erect something new, discover something… 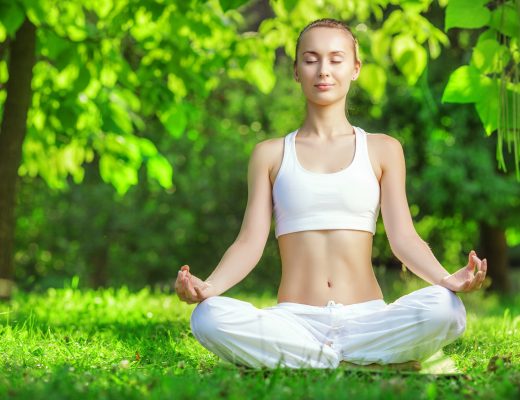 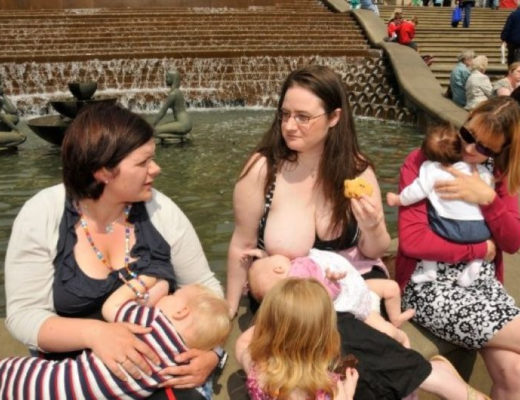 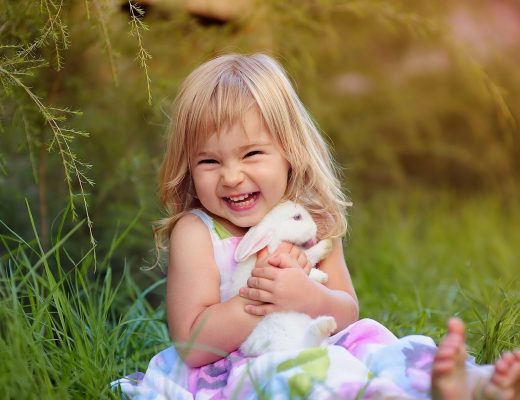 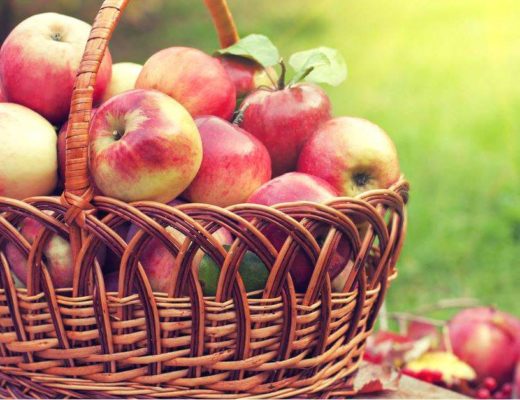 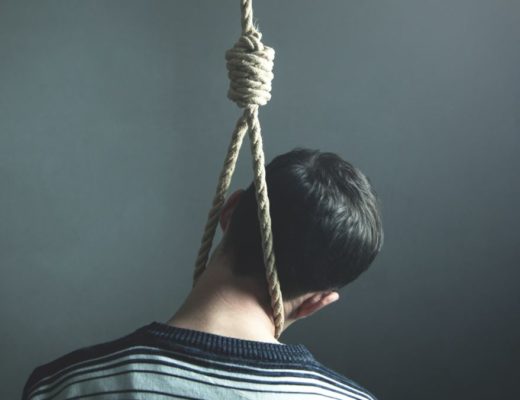 Breaking of heart and Spirit