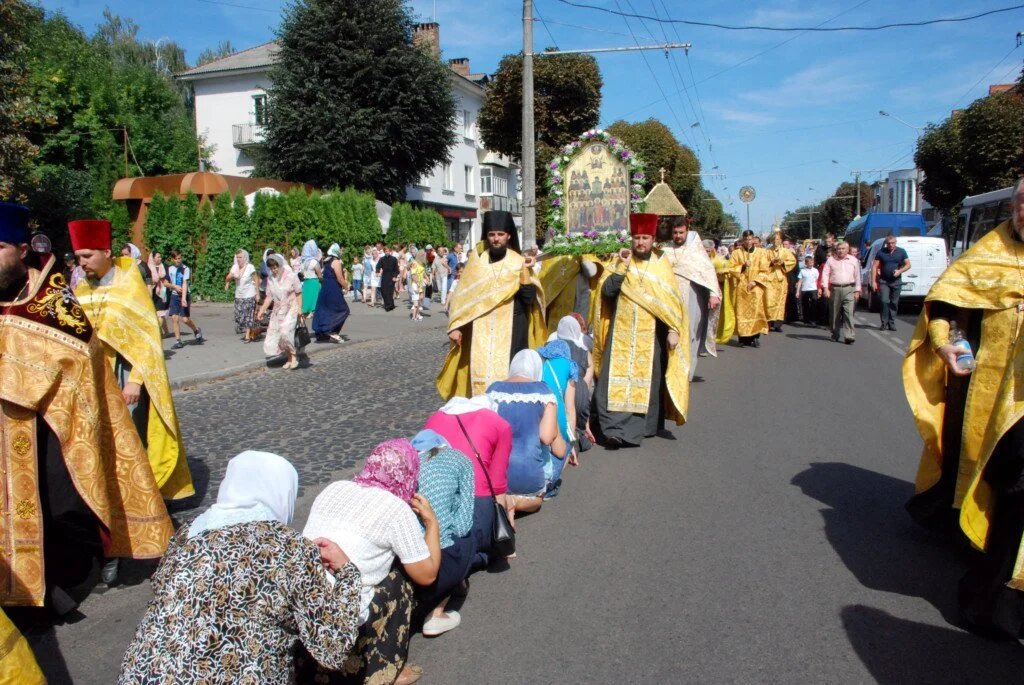 In this article dedicated to the Soul salvation, we discuss whom and what the Soul must be saved from, and most importantly, how to do it.

The soul is a God. I’ve already explained why. But today I will tell you one more time.

The Earth is a material base, where we comprehend the essence of being as matter, and here all the Gods obtain a material form. It means you can see all the Gods. For example, the Sun, the Moon, the stars, the Earth itself, etc. Can you see them? You might say that they are the planets, and therefore you can see them. That’s right. Distorted religious teachings preach, that you cannot offend another person or earthly creatures, as they are your brothers and sisters. Scriptures say that they are created by God, or are the carrier of the Divine substance. But the point is different. The Gods of different levels took the material form to comprehend the matter on Earth. From the lowest level to the highest one, which is existence as the planets. All these Gods are manifestations of the One Almighty.

But here an ordinary man gets into a misunderstanding. How can it possibly be so? Every child is an extension of his parent, and through a child a parent becomes stronger. The Divine level goes the same way. You have reached the level of a human being in matter, and this is not the lowest level of the God, while there is still a higher one. You haven’t reached it yet. On each level, higher Gods control those who are below them. For example, you take care of animals. Among the Gods there are wars and consumption of each other’s matter. I think you understand what I’m talking about.

The system of the universe is rather complicated for the mindset most people have now. The Soul is the God, who has taken a material form as a human. The task is to cognize the matter by studying the body, and by means of it the entire Universe. It is necessary to learn to communicate with higher Gods — the Planets. By the way, cosmoenergy allows you to receive their help in greater amount. But do not forget, first you need to remove the restraints of slavery through Krashenie ritual. It is the salvation for your Soul.

Having come to Earth, the Soul began its rise to the Force, but there are a number of lessons that must be learnt and problems that must be solved correctly. Religions are the systems of traps for Souls, while having fallen into such a trap, a God turns into a slave and begins to obey the master. The trap is hidden, otherwise no one will fall into it. Falling into religion, one thinks that it’s the path to the God (the Creator of everything), blindly trusting him. Then the task of the clergy is to slam the trap. That’s how the Soul is caught. They will preach the salvation of the Soul, and the ways to save it. The proposed options are no longer match the Life, in fact they will deny it, but within the enclosure for prisoners, they fail to see it.

I’ve described just a part of the options for the Soul salvation in religions, there are even more of them. But within religion slaves fail to see their being tricked.

Saving the Soul from the traps is the main point of survival. Getting to know the Higher Gods is paramount as well as receiving their help. After all, your Soul is a God who needs to grow. 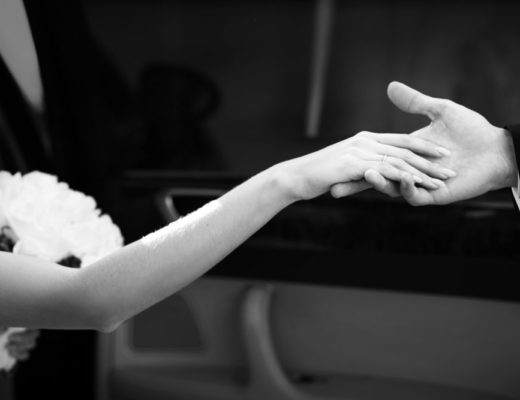 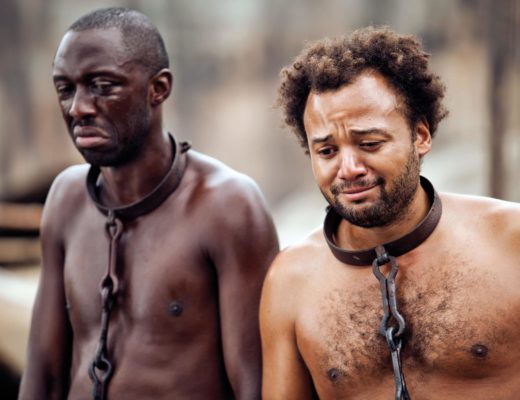 Why does no one need people? 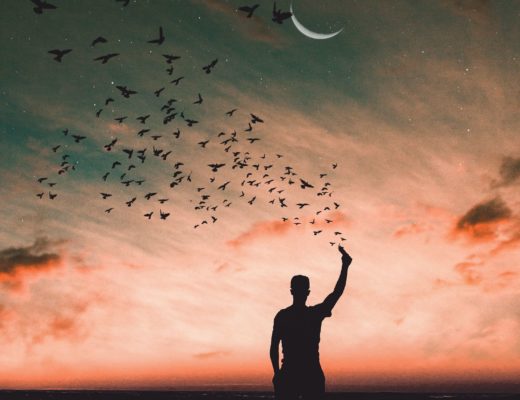 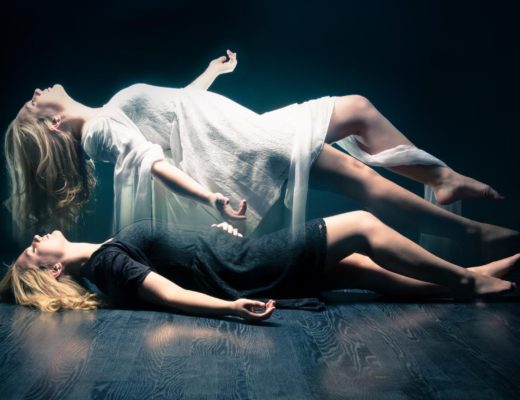 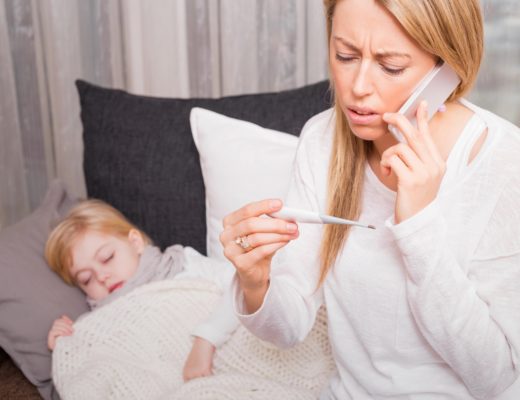 Prayer for the health of the child 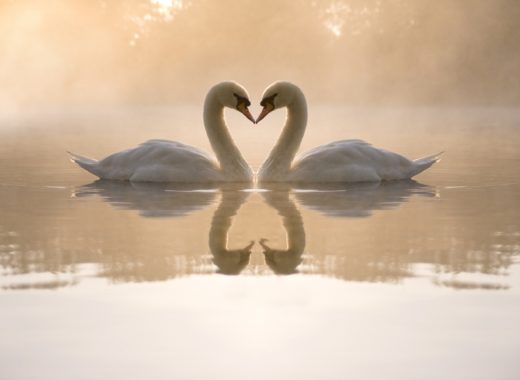 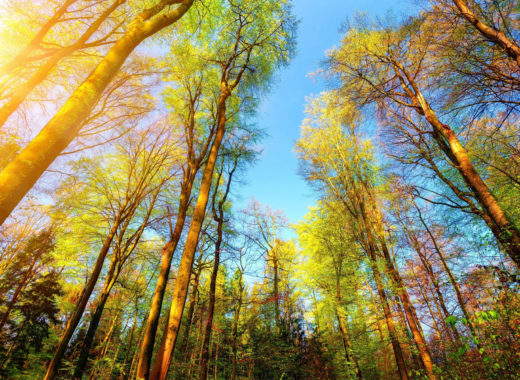 Prayer for being reasonable 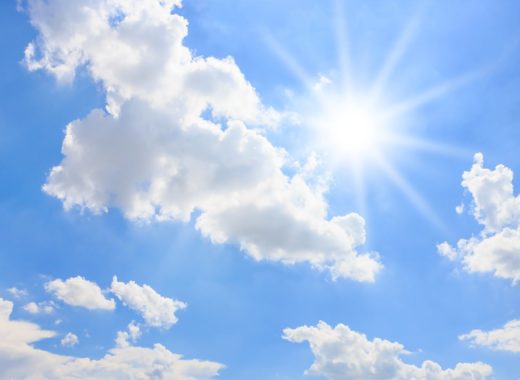