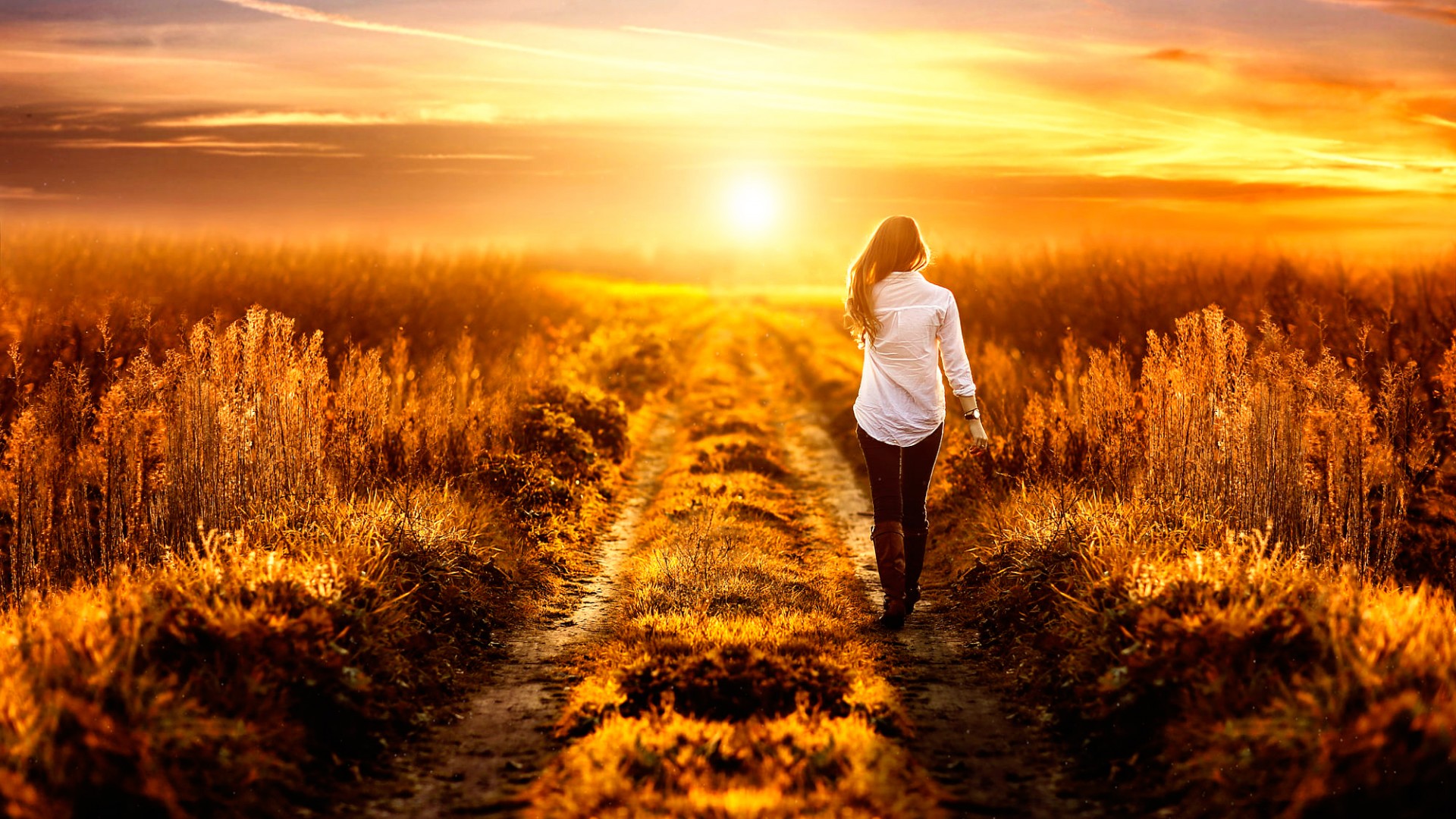 Many people are now in a spiritual search. I decided to write about delusions for them.

To analyze the delusions one faces on the spiritual path, we must touch on such an issue as spirituality.

Spirituality ([dukhovnost’] in Russian) is the power of the Spirit ([sila Dukha] in Russian) that influences one’s thoughts and actions.

Spirit is the energy substance that moves within the body due to breathing and binds the body, Soul and Kin together.

Remember the expression «gave up the Spirit» ([ispustil Dukh] in Russian) – it is said when a person dies. That means a person cannot live without his Spirit.

I remind you that converting to any religion expels the Spirit of a person, while the spirit of a god inhabits its place (we are talking about a religious god). In fact, a dangerous operation is performed. The result of this operation is a crutch in the form of the spirit of god, and the complete fulfillment of his will. So the person becomes obsessed and dangerous.

Can a religious person be spiritual? The answer is obvious. No! He doesn’t have his own Spirit. He loses connection with reality and his Kin becoming a complete slave of the god whose religion he has chosen.

Let’s sum up the first delusion.

A human being needs a religion, otherwise he becomes conscienceless.

Conscience ([sovest’] in Russian) is a joint message ([sovmestnaya vest’] in Russian). Joint with whom? With the Kin. It means that the Kin through the Spirit conveys to the Soul the understanding how to act properly.

Let’s move on to the next delusion.

The Orthodox Christian faith is a native Russian tradition.

What information do religions possess about them? When and how did they glorify them? Oh, liars. That is, Christianity is the worship of Christ, and not the glorification of Ra. By the way, many people generally associate Ra with the Egyptian God Ra, and everyone thinks that we are talking about paganism. It happens because they know nothing about the Luminaries.

Faith ([Vera] in Russian) is the knowledge of Ra ([vedanie Ra] in Russian). What does religion have to do with it? The point is that the word ‘faith’ lays deeply within genetic memory of people, so why not to steal it? Religion and Faith are incompatible, and not the same thing. Russian tradition says that before all religions there was Faith. By the time of the advent of Christianity there was a folk religion in Russia – Slavism. People were converted to Christianity by force, through murder and torture. Thus every Kin has victims killed and tortured in the name of the new religion. Christianity has nothing to do with the traditions of Russia, it’s the branch of Judaism.

To get to heaven you have to suffer. Those who were called saints did not just suffer, they intentionally created the conditions for themselves to suffer.

Only a mentally ill person injures a person and gets pleasure from the process. So who wrote all these holy scriptures about suffering?

What is written in religious books is the truth, while incomprehensible and terrible, sometimes very cruel, orders of the god are not supposed to be understood literally, because they are allegorical.

If all religious people start following the scriptures, there will be no discoveries in the world, there will be no creativity, we will regress. What we will get is pedophilia, mentally and physically sick people, incest, murders with extreme cruelty, rape and a number of other actions that will plunge society into the world of sadistic savages.

Everyone perceives the god and his voice at the level of his own mental state. That’s all! What do you say about a man who teaches you to sleep with your father, rape 3-year-old girls, marry 6-year-old girls, promises virgins in paradise, teaches you to cut heads off, kills children for being naughty, says that a man does not need relatives and his life, he must hate life.

You will say that such writer is ill. Yes, that’s right. But that’s exactly what is written in the scriptures. What kind of god could dictate such things?

Now, having read about some delusions, you have the opportunity to wake up, regain your Spirit and remember the Faith. It is the Faith that your Soul yearns for. And the invaders of your Life use this yearning. If you are in a spiritual search, you have realized that slavery is not for you, and you are looking for a way out.

The Faith gives a person everything! Life is joy! Make no mistake, as when you start drowning in the swamp, you will drag your loved ones there too.

Take care of your Life and the Life of your children. 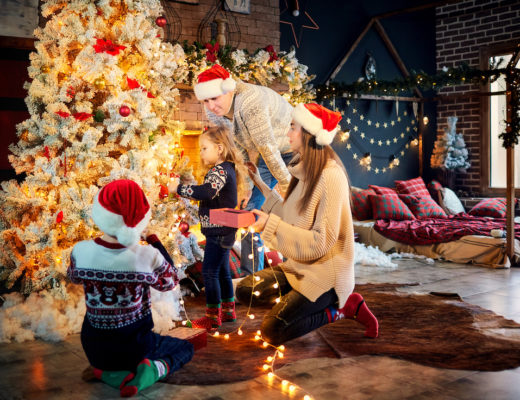 How to celebrate the New Year properly 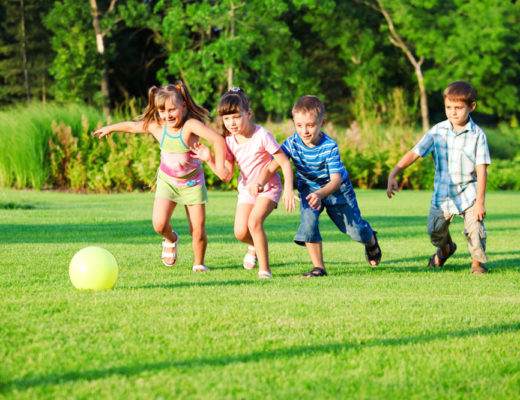 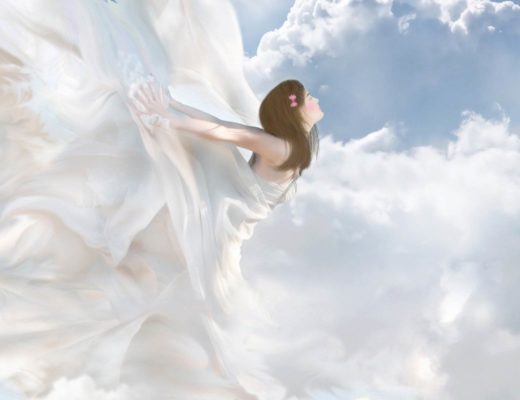 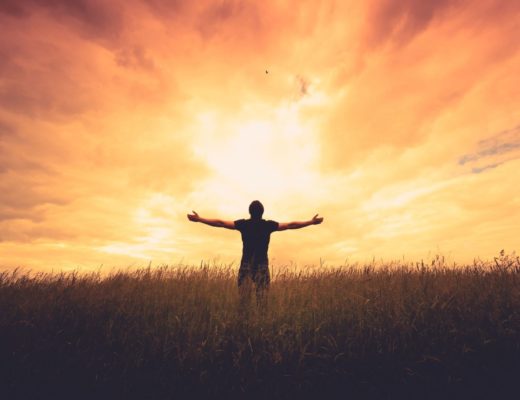