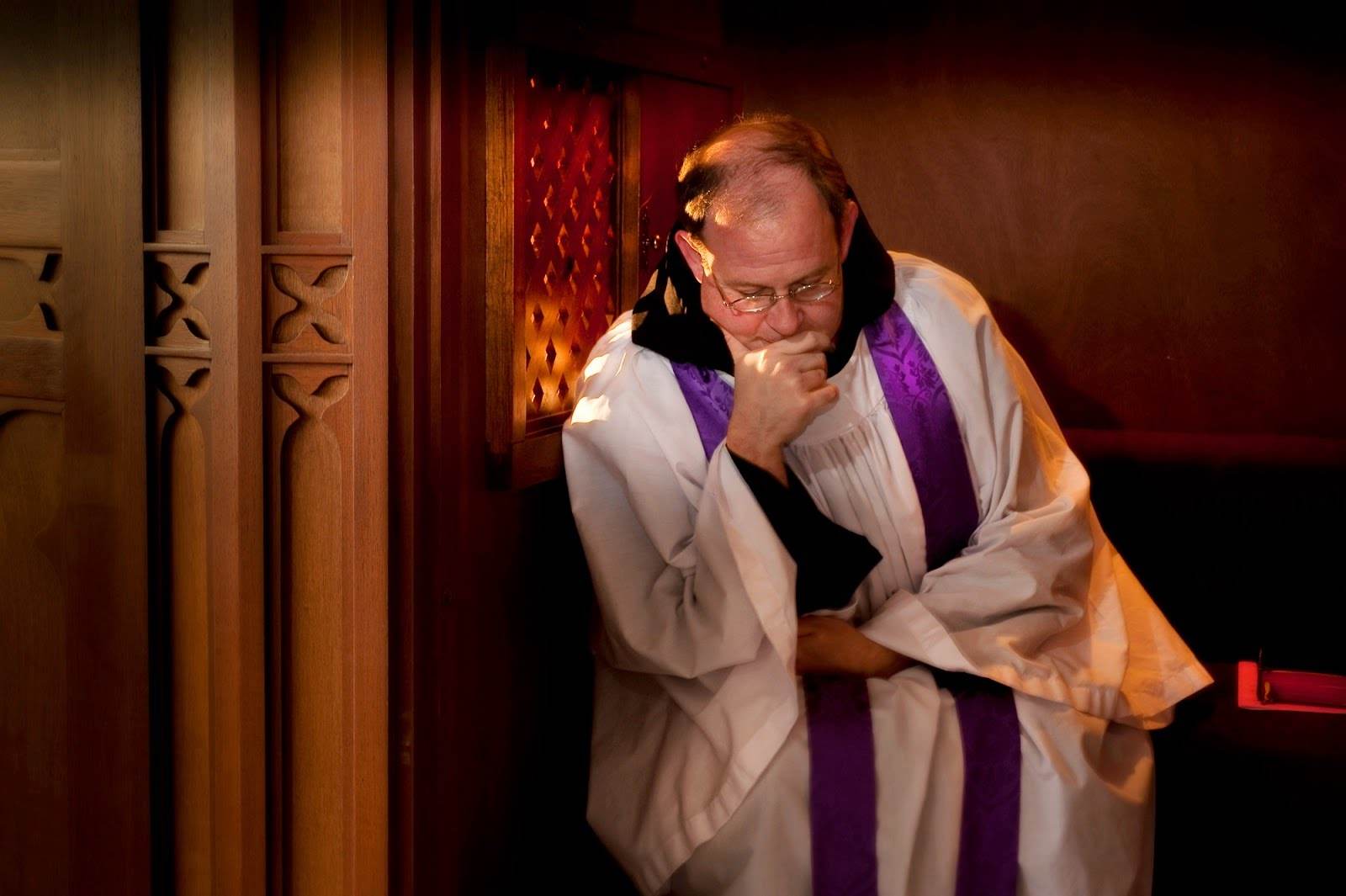 The Danger of Religious Confession

The topic of this article will be quite painful and difficult for understanding and comprehension for many. We will talk about confession, and, as always, in order to understand the process of confession, I have to reveal the meaning of the word for you.

Confession in Russian sounds as ‘Ispoved’ where ‘Is’ means ‘from’, and ‘Ved’ means ‘to tell’. So it means that a person tells something what he knows. How does it work?
A Person knows the internal rules of the Kin (Family) and while violating them and realizing that he has done wrong, he confesses to the oldest person in his Family. That is what confession is. As you see, it has nothing in common with religion.

While being in religion a person doesn’t realize anything, the value of the Kin is lost for him and religion substitutes the Kin for this person. Thus, a person tells about his sins to a stranger, the priest. The very notion of sin exists only in religion. What does a man confess for? As if a priest could absolve you of all your sins….But how it could be that some priest (who calls himself as God helper) could absolve at once all negative things that you have done? How easy it is, to do some nasty things and then confess and do them again….

Why does religion has such simplified scheme for “sin management” ? it is quite easy.

During confession a man repents and feels guilty, and in this state he confesses to the priest. Our language and speech itself has quite strong vibration and telling about negative deeds attracts numerous creatures that starts to absorb this energy. The main task of the preist is to feed these creatures (they live in churches) and, of course, a man will do bad things again and will come for confession again.

The more often a person comes for confession, the more he has a feeling of being guilty. Are the sins absolved? They are absolved to feed the creatures and getting rid of the sins this way a man pays with his health, money, and other aspects of normal life. With this a person loses everything and then deprives his family of everything too.

The very skill of right way to hold the confession is lost and I will teach you to do this in proper way. Because it is very important to return the value of family and the Kin.

The Faith is awaken and there is no place for religions on the Earth. You’ve given a lot to religions during these years and today is the right day to take back your own and to revive strong Kins on the Earth. 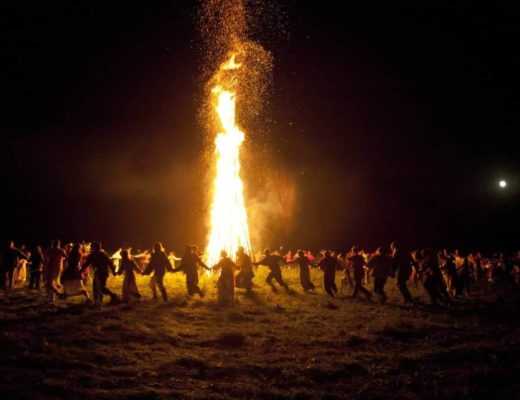 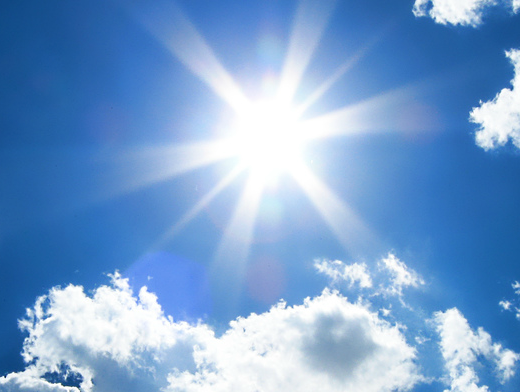 Faith is the Source of Life 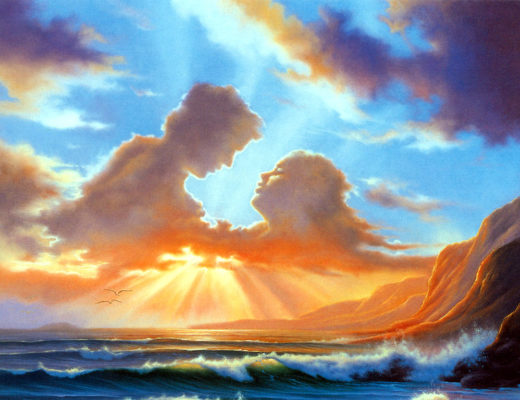 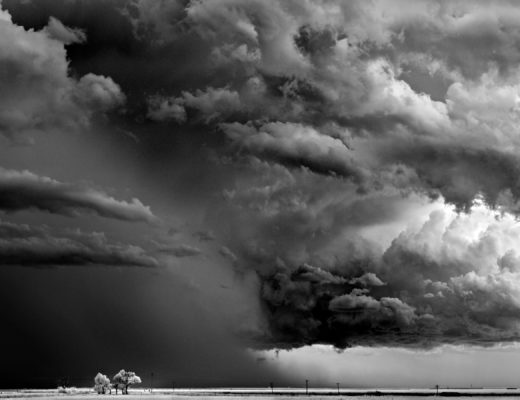 The Faith will save in hard times