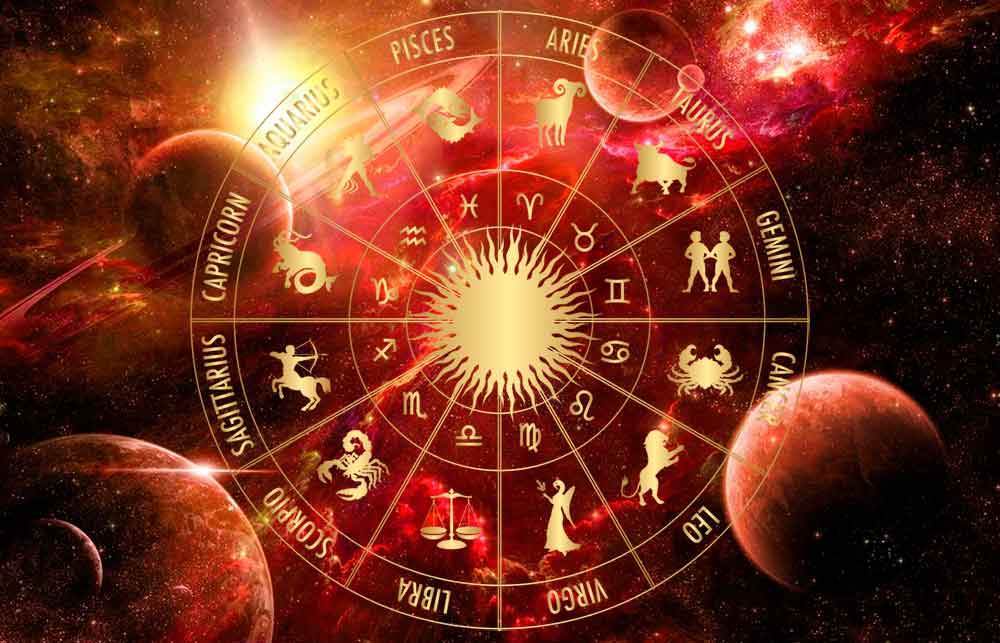 The Sun as the source of energy

We start the series of articles dedicated to planetary energy flows. Everybody has been waiting for the articles as this knowledge is missing. We’ll start with the main planet (thought it’s not actually a planet, we’ll be calling so just for convenience) — the Sun. The Sun is an energy battery, though I’m not a physicist I know that the battery has plus and minus, and inserting the battery one must>consider the positions of plus and minus.

So, what am I talking about?

There is also a Sun inside of the Earth and the scientists have called it the planetary core without having ever seen it. We’ll discuss this Sun in further articles. Now we are discussing the Sunin the sky. We all see the Sun and the Light spreading from it. The Sun has a complicated system of accumulating and spreading the energy, the direct flow from the Sun is extremely dangerous.The Sun directs its Light, which we call RA, after passing all the planets down to the Earth. Thus the rays get everything needed before they can reach human heads, but they do not reach theheads! People are wearing caps and are not able to receive the energy of these flows. As the flows are paramount for surviving, a body rushes in search of prosthesis (subconsciously of course), so a human is given artificial flows created on Earth by means of technologies. The artificial flows contain the infrastructure with strictly determined way of thinking and acting. In religions it’s called ‘god’s will’. Without natural flows of energy and consequently own will a person becomes a slave for the system what is absolutely clearly revealed in religious scriptures (where they omit calling a person directly a slave they still talk about the service to god).

Let’s go back to the Sun

Spreading the Light and warmth the Sun is a battery of celestial high frequencies. There are still present greetings to the Sun in some cultures while other cultures substituted them with praying toreligious god. Touching the Earth the flows of the Sun transform RA into RAZ (‘Earth’ is ‘Земля’ [Zemlia] in Russian; ‘one’ is ‘Раз’ [Raz]). RAZ is initial God, of coarse it’s way easier for peopleto see it as something material but it’s more likely to be a huge amount of Power. RAZ becomes the vital potential for all humans, so a religious god creates his own people in the image of himself.Similar to him but bearing the information about RAZ God. And now we’ve got to the most important point. All humans on Earth are united by bearing the energy of RAZ, in various quantitythough, and all humans are divided by the image of the god that had created them. So we are identical and different at the same time.

The Sun demands studying thoroughly, this knowledge together with all other knowledge was substituted with religions.Our goal is to get rid of all caps and start to live, get out of the cage and bring the Faith back! The comprehension of RA is the Life.

If you find the article useful and informative, post comments and share the article with your friends. 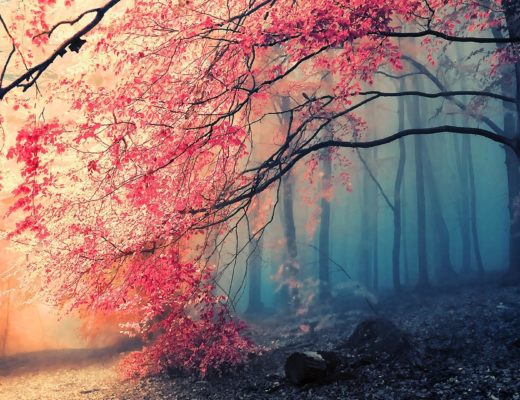 Flower Garden of the Spirit 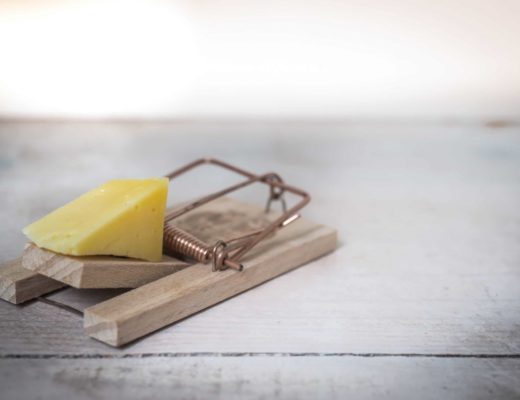 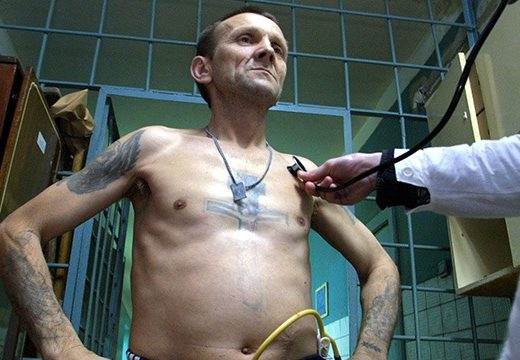 Suffering as a way of life