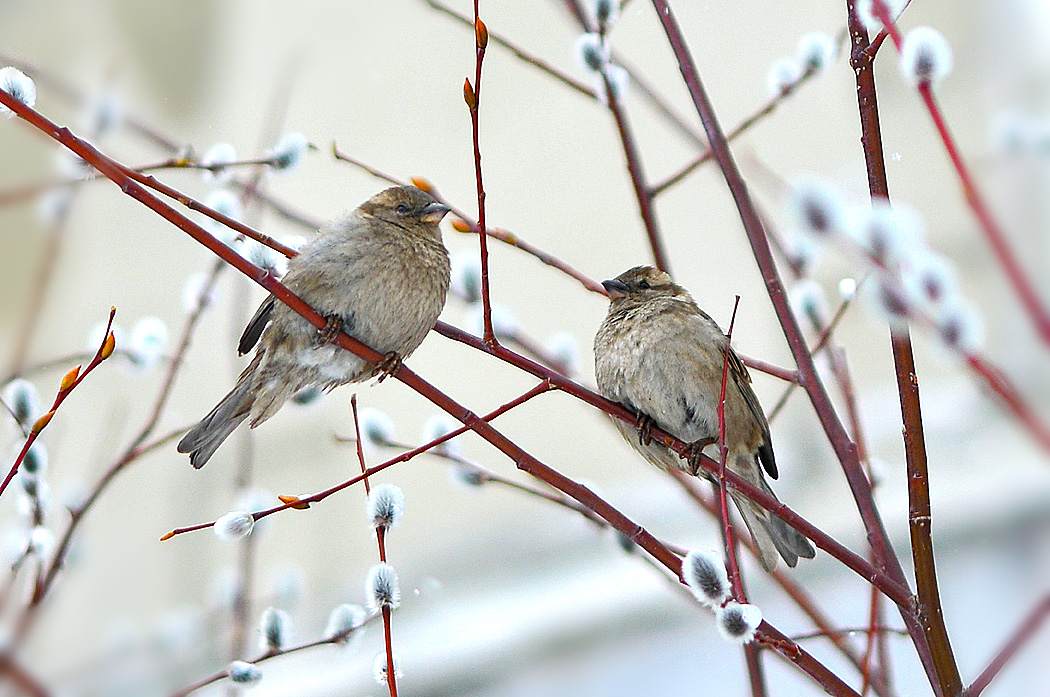 The week of the branches

Starting from the 20th of April, from Sunday, since Sunday is considered to be the day of the Sun in nature, the Time of awakening of the trees begins. In ancient times that period was called the week of the branches, later, with the advent of religions, people started to call that day Palm Sunday.

This Time is marked by the vibrant juices of life in trees and in people. Therefore at that Time evil was cast out, and people were filled with new Force, as if the blood was renewed.

At this Time in Russia people buy willow, and then put branches at home for the whole year. The tradition of purchasing willow was formed by religion. In fact, family members were tapped out by the branches to remove evil and start updated processes in the body. After all, everything around is filled with the Force of April! 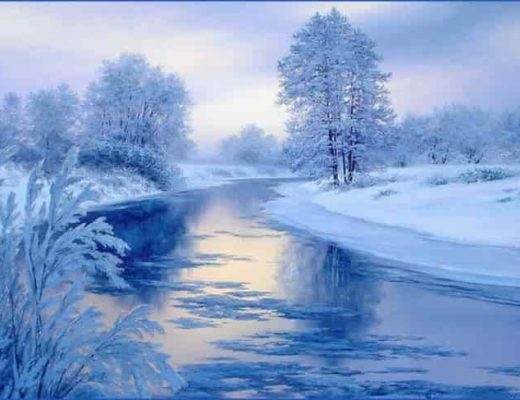 The 19th of January – Blessing of Water 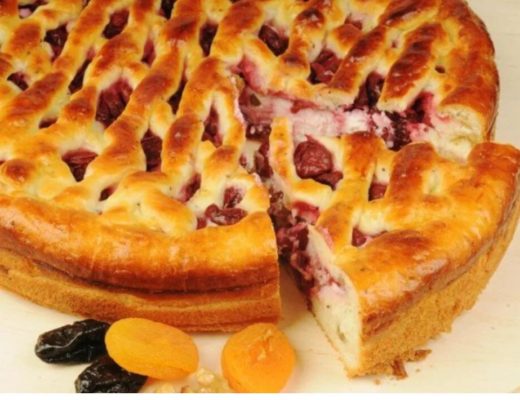 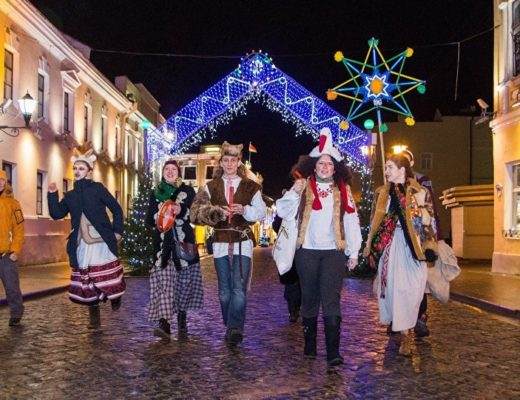 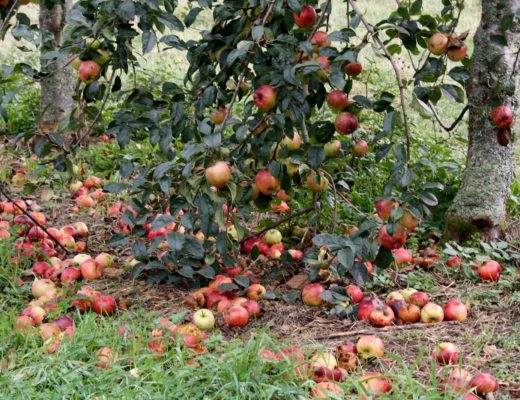 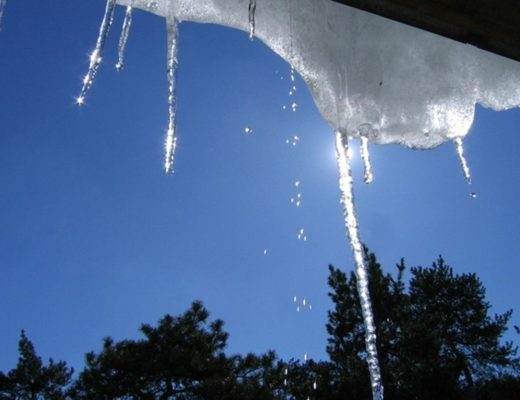