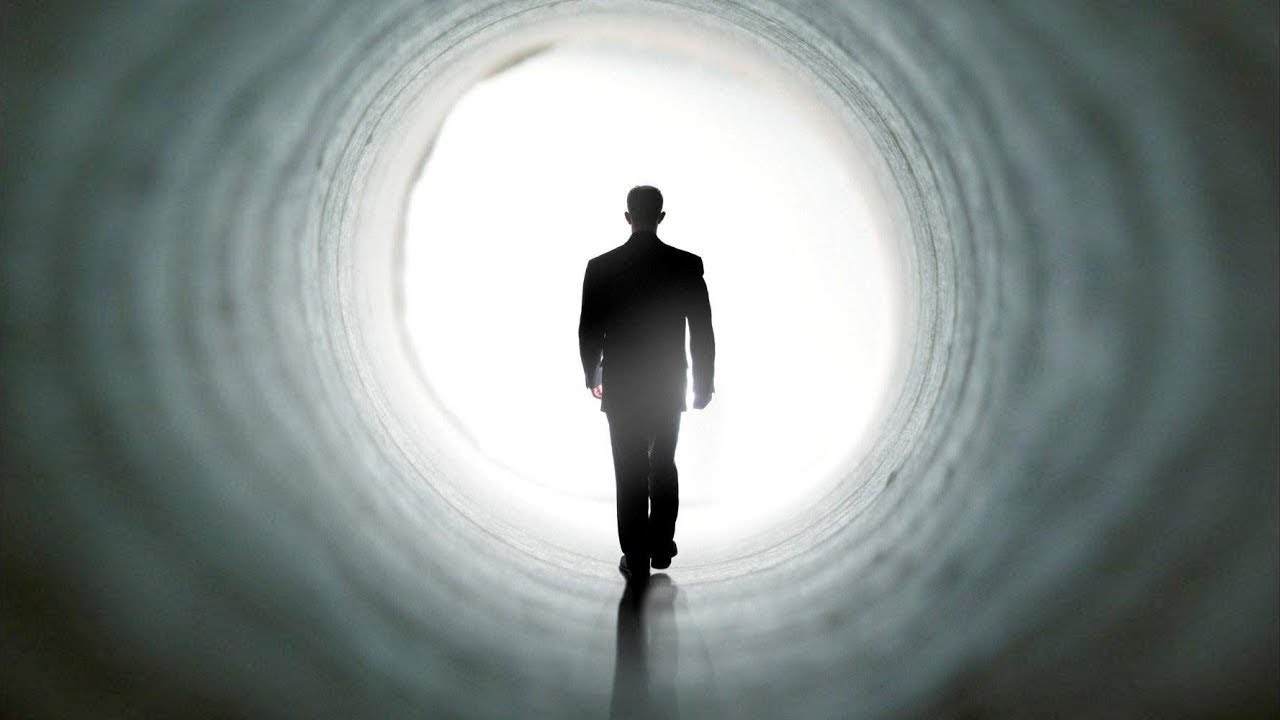 What awaits after death?

Everyone, without exception, is afraid of death. Therefore, everyone comes up with a myth about the way after death. To be exact, he doesn’t invent it himself, but he uses ready-made legends.

So why is death scary? Religions promise that after death a person will get what he deserves. Some Paradise or maybe Hell. Sinners will definitely go to Hell, but the righteous will go to Paradise.
But on the basis of religious tenets you are all sinners…

O.k. don’t be afraid. My task is to tell you the truth no matter how hard it is for you. In religion Hell and Paradise do not save its initial meaning (we will return to the meaning later), it acquires a different meaning in religion.

So, the burial of a body according to the canons of a particular religion is a ritual of sacrificing the soul to an egregor. Well, yes, there is a ritual which allows to give a human soul to egregore. For example, in Christianity such ritual is the funeral mass. After that the way of a soul after death is known in general: the sinners will go to Hell (these are most of people) where they will be submitted to torments. That’s why for many people death is scary, because people understand that they do not correspond to the religious canons of righteousness and that nothing good is waiting for them after death in this case.

By the way, why do they torment you in Hell? In order to take away the energy from a soul. You remember how mental anguish is hard.

However, there are novices, though there are a few of them.

They will go to Paradise: they will not be tormented there, they will continue to serve a religious egregore there. But the principle of serving differs from the serving in a body (we will talk about it separately).

Thus, Hell and Paradise in religious conception exist only for religious people.

The initial meaning of the words:

— Hell («AD» in Russian language) is a good of a Spirit. A place where a human soul with resource is having a rest.

— Paradise («RAY» in Russian language) is the connection with currents of RA. In fact, Paradise is an incubator, where a soul is given additional nutrition, since it did not gain the resource during its life.

Oh, I’ve gone too deep, many of you will be confused and will not understand what it is about. Ask me questions under the article, don’t be shy.
It turns out that religious people sacrifice a soul for the sake of the religion which they belong to. Nonreligious people will again return to a Family («Rod» in Russian language). But movement to a Family requires a resource, and this is the theme of a separate conversation. Please, leave your comments, what is not clear. I will clear it up in details. 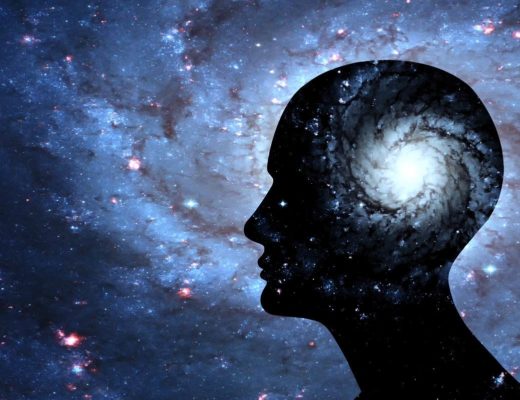 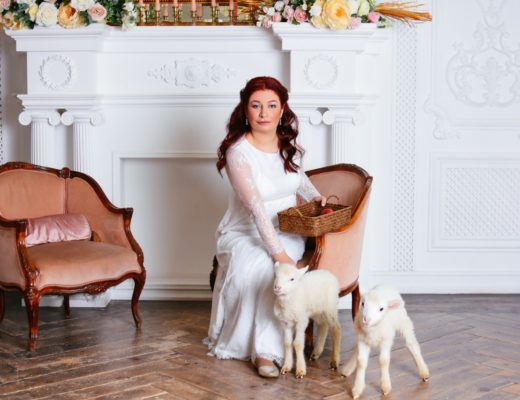