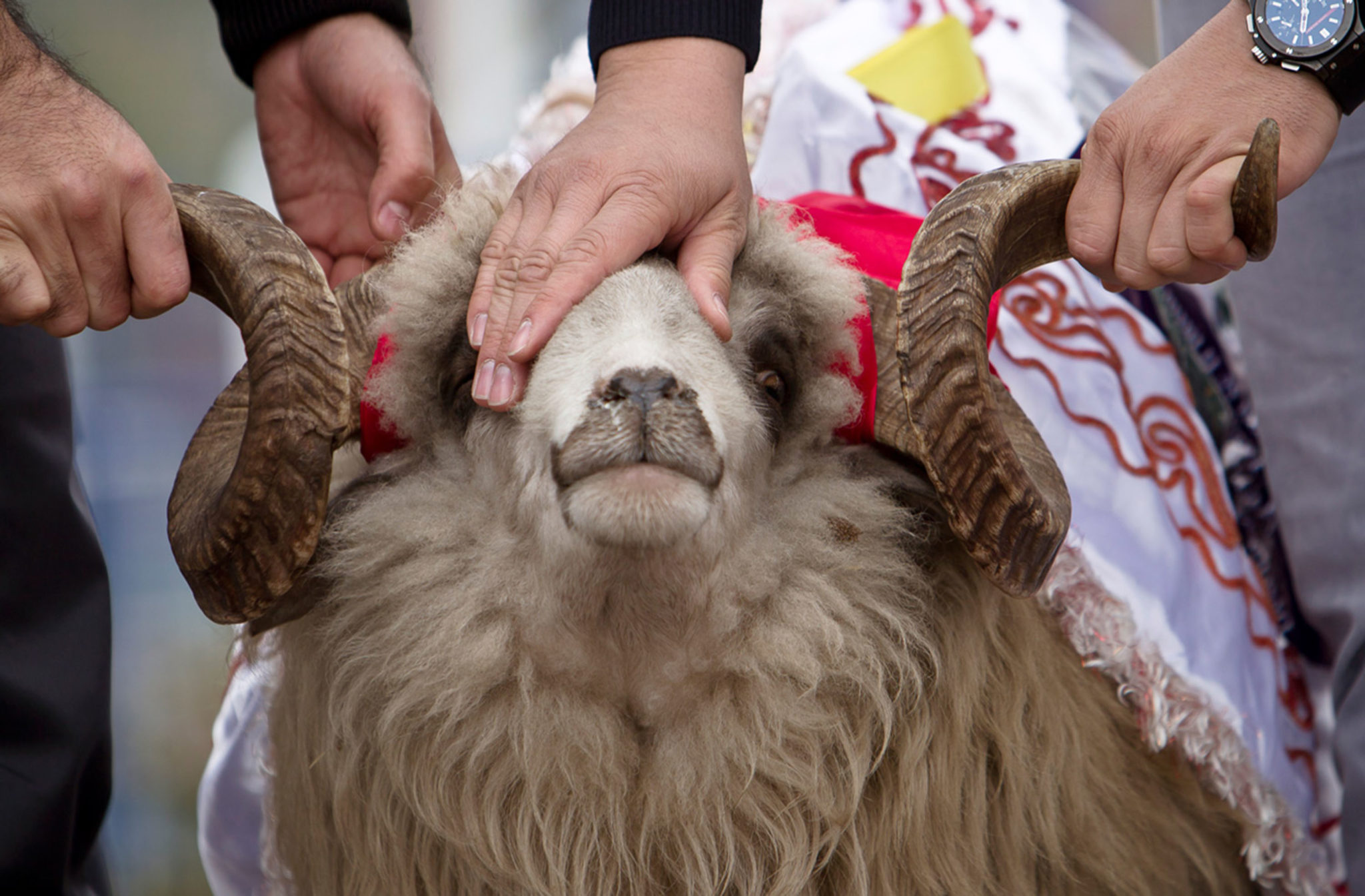 All the sons and messengers of god demanded and persuaded people to believe truly in one or another god. All of them performed miracles, although there’s no such evidence, as a magician knows perfectly well his secrets, but once the audience learns them, there is no more magic.

Books about wonderful prophets and sons were written by people who wanted the readers to obey completely. In some scriptures people are explicitly called flock, slaves and sheep. Magic rituals were based on sacrifices, self-torture, alcohol.

All this confirms again that these teachings are based on death, pain and humiliation, and the rat-catcher leads people to the cliff. When the Truth illuminates the darkness of human consciousness, we can clearly see that to believe blindly in someone’s invented tales is not only wrong, but rather dangerous. The Truth is the Faith. The Faith is ‘Vera’ in Russian, it means ‘vedanie Ra’ (the knowledge of Ra), that is you can see the Sky with the Sun shining, receiving light and warmth from it. You do not need to believe in something that does not exist, but only written by someone.

Oh people, a parent does not want his child to be tortured. He does not need sacrifices and punishments, he only wants all the good for his child.

So why are you suffering? Because you abandoned the Faith for the sake of religion. Leaving your home, you settled your stepfather and stepmother in your Soul. 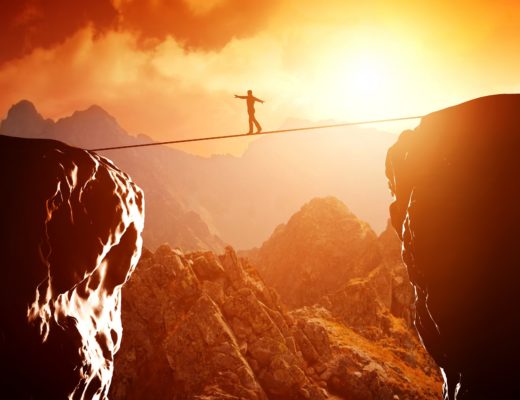 The most powerful prayer to Heavenly Father 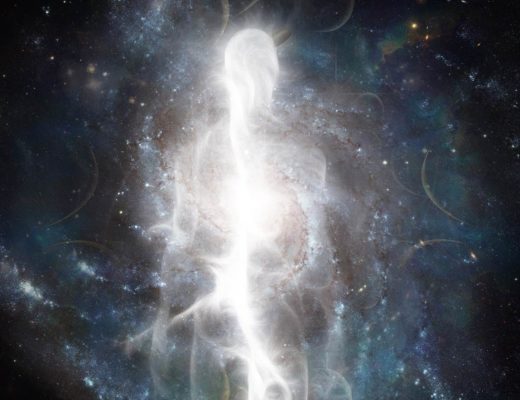 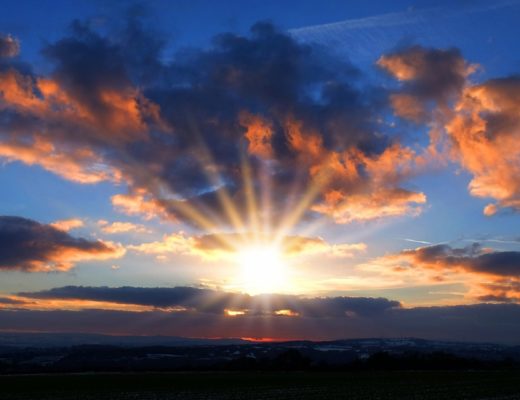