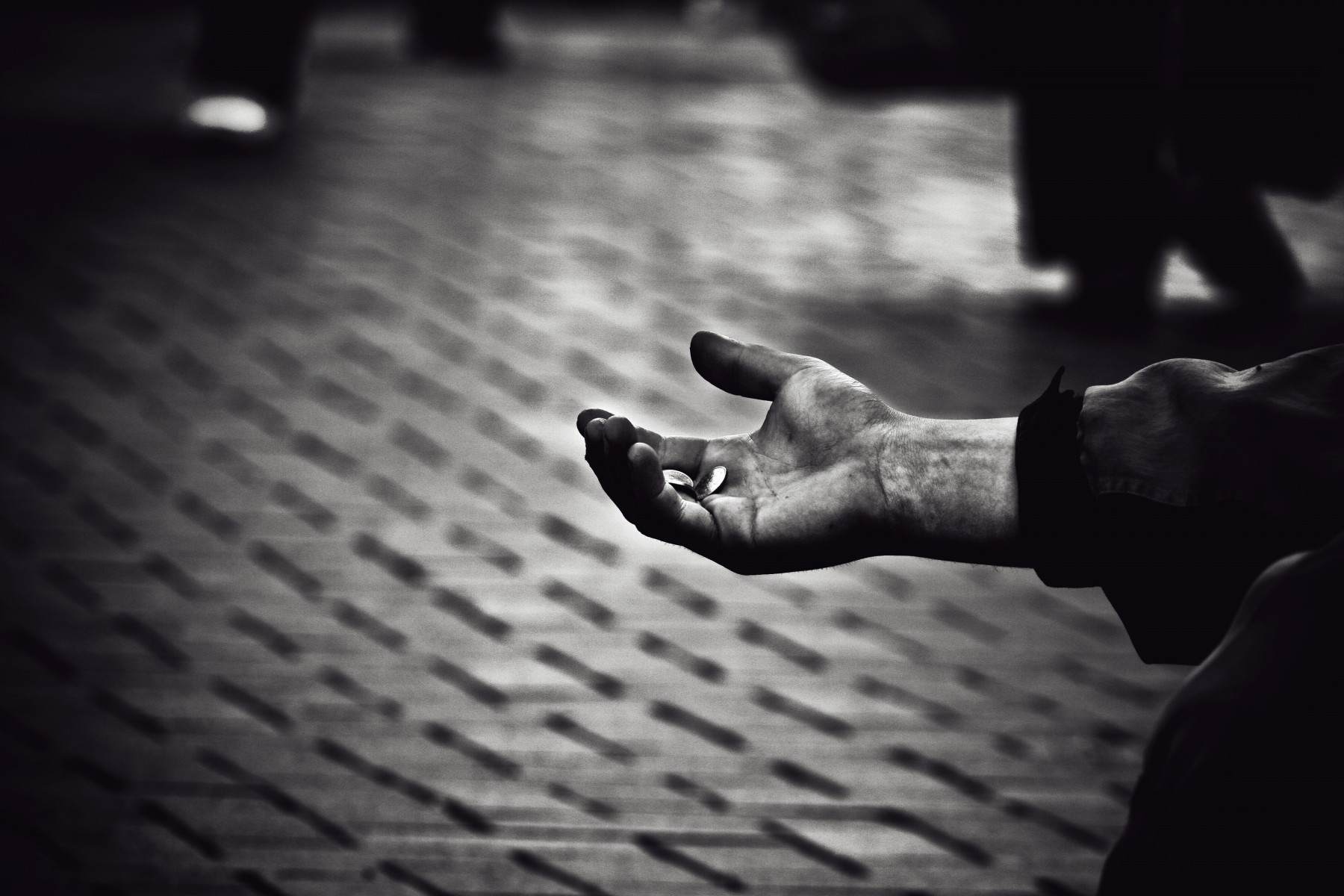 Spiritual and material goods are traditionally separated. Religions set a taboo on material goods and relate money to evil. Though, if to be honest, the material goods were denied by common people in sayings and proverbs. For example: «Poverty is not a vice».

But the gist of the words remains

Why was one born in a poor family? But the other was born in a rich family? Why does one live in a capital city, but the other lives in a village? Because it depends on the acquired resource from previous incarnation. But they persistently told that we can not take anything with us in afterlife. It is a lie! You do take it. In some cultures, it was customary to bury a person together with his wealth, so that in the afterlife the soul would have everything. Primitively? Not at all. It is primitively not to know that all our resources are reflected on our descendants and on our next life.

So, spiritual wealth. What is it about? What is spirituality in general? Spirit is a substance, which takes the energy from the family resource and can be strengthened just like muscle. Thus, we know the saying: «With strong spirit». A strong-spirit man walks the life way without any motivators, he achieves what he wants and does not complain.

By the way, in religions in every appeal to God there is a complaint. «Spare me, keep me out of…» etc. The matter is that religious people (it is not a secret) do not have their own spirit, it is replaced by God’s spirit. So, having received a prosthesis instead of his spirit, i.e. the spirit of a religious god, a person will never have spiritual wealth. So what is about the material goods? Disrespect for money, rejection of material values, entry into a religion where people are commanded to be poor, once and forever deprives not only a person himself, but the whole family of money.

Poverty is from hardship

Poverty is a vice! Poverty means hardship. Mental and material poverty is formed when you lose yourself and agree with the sermons of religion, which considers slavery to a religious god as spiritual wealth, and denies material wealth.

Be rich with material and spiritual wealth! 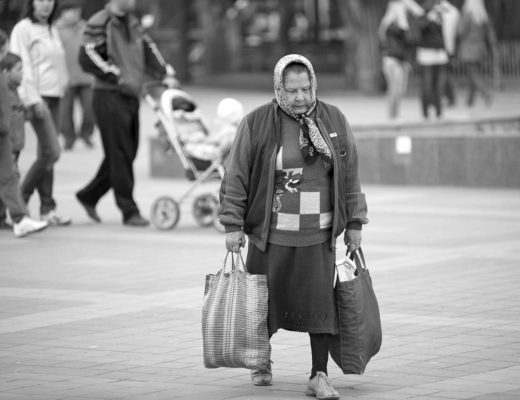 The cause of poverty 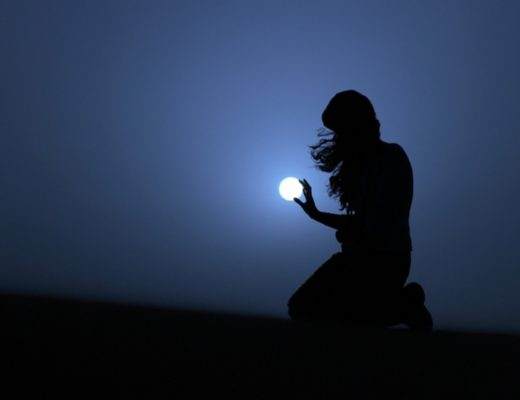 Prayer to the Mother of God (Virgin)